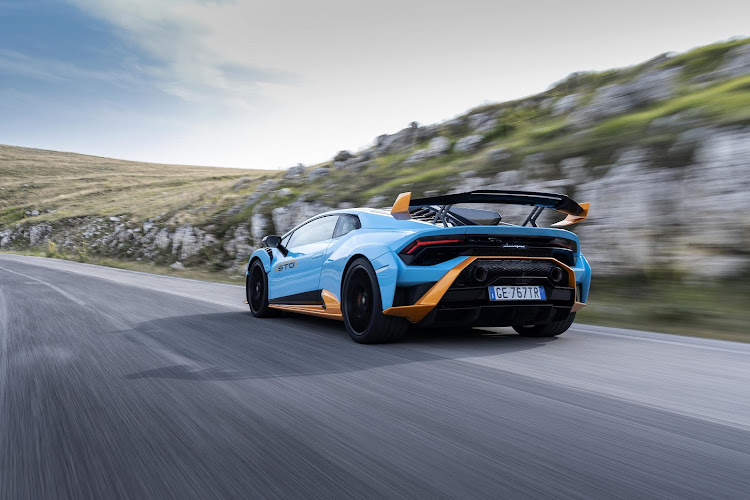 It will debut in 2024 in the FIA World Endurance Championship, also known as the hypercar class, and the International Motor Sports Association (IMSA) WeatherTech Sports Car Championship (GTP class).

Lamborghini’s racing endeavours have largely focused in Super Trofeo and the GT3 series, which remains the core of its customer motorsport operation. This new move will see the Italian marque compete with the likes of Porsche, Audi and BMW at the world’s most prestigious endurance races, such as the 24 Hours of Le Mans, 24 Hours at Daytona and 12 Hours of Sebring.

Lamborghini will compete against big names such as BMW, Audi, Porsche and Ferrari — the latter making its return to the top category at Le Mans for the first time since 1973.

“This step up into the highest echelon of sports car racing marks an important milestone for our company,” said Stephan Winkelmann, Lamborghini chair and CEO. “We will be measuring ourselves against the very best, on the most demanding proving grounds.

“On one hand, this will give our successful motorsports programme even more visibility, but it will also allow us to test future technologies: our LMDh prototypes will become our most sophisticated open laboratory on four wheels,” he concluded.

Kamui Kobayashi takes the chequered flag while teammates watch on, as both SA drivers retire
Life
10 months ago