Springs-born Van Zyl rose through the ranks of Toyota. As he retires from his international roles, Mark Smyth spoke to him about his career and future 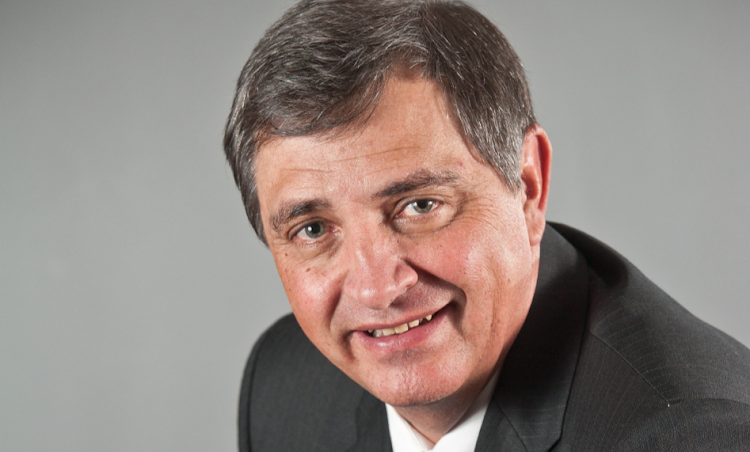 Known by many as “the Doc”, Dr Johan van Zyl is returning to SA after a successful career as one of the most senior people within Toyota. Picture: SUPPLIED

Springs on the East Rand is not typically where future leaders of the global automotive industry come from. However, Johan van Zyl, born in the town in 1958, rose through the ranks to become the CEO of Toyota SA, then president and CEO of Toyota Motor Europe in Brussels and in 2020 he added Operating Officer of Toyota Motor Corporation (TMC) to his CV.

It’s an impressive career and one which isn’t coming to an end as Van Zyl retires from his international positions and returns to life in SA where he will continue as chairman of Toyota SA, which he has been a key part of since 1993.

“The big thing for me, the starting point, was Toyota SA where we had to change it from a local manufacturer to become part of TMCs global supply base,” he tells us. “That was very, very challenging because we never had a shareholding from Toyota Motor Corporation in Toyota SA and we were just a local manufacturer, but we succeeded with a huge amount of help from TMC to do that and to become part of TMCs global supply network where we could export cars to Europe and also of course to Africa.”

Seeing SA built Toyota Hiluxes on the market in Europe undoubtedly made Van Zyl very proud. He says running Toyota Europe has brought its share of challenges but it has also been a rewarding experience.

“There were so many challenges we had to overcome in Europe — Brexit and, of course, the implementation of all the CO2 targets. We could expand, we added production capacity, we launched the new localised hybrid technologies.

“We launched and consolidated the business in Poland. We bought the plant from PSA (Peugeot Citroen Group) in Czech Republic. Of course, the big thing at the end was we could grow our market share in Europe, we could do that at profit. And we could win the Car of the Year in Europe with the Yaris, so those to me were some of the highlights and, of course, on my TMC side was to become an operating officer of the company.” 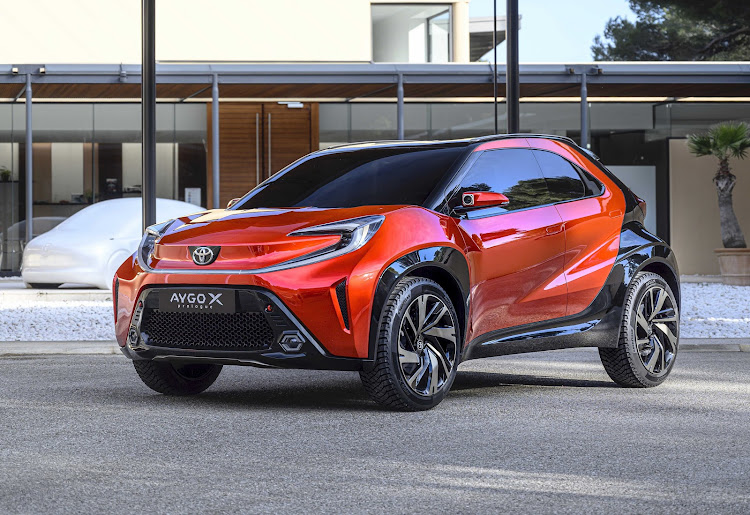 Van Zyl is proud of having been involved from the beginning with the next generation Toyota Aygo, previewed with the Aygo X Prologue shown recently. Picture: SUPPLIED

Toyota has promised to launch 10 battery-electric vehicles in Europe by 2025, but it will continue its successful hybrid and plug-in hybrid strategy that Van Zyl has been instrumental in and which he says has contributed extensively to reducing CO2 emissions. On returning to SA he will be overseeing the first hybrid model to be built at the company’s plant in Prospecton, Durban. The experience of producing the Toyota Corolla Cross hybrid will be vital for future product plans.

“SA’s auto industry has a big market in Europe, and if we want to still be able to deliver to the European market, we need to make absolutely sure that we can comply to all the requirements, which the European Green Deal will require from us,” he says. “And, of course, we also need to look at how we will manage things like carbon adjusted mechanisms, and also local content and recycled material usage in the product.”

Exporting cleaner vehicles to Europe is essential but what about greener vehicles in SA, especially as the government has signed a commitment to make the country carbon neutral by 2050?

“All sectors need to look at how they can contribute towards creating a better carbon situation by 2050,” he says. “The motor industry will also have to play a role.”

It’s not all about the future though. Returning to SA means Van Zyl will also be able to spend time with his car collection.

“I've got an Austin Healey, Jaguar E-Type, MGA, many Land Cruisers, an MGB, Citroën, I think I've got about 20 now,” he says. He also has a legendary Toyota GT 2000 and an S800 as well as a rare Lexus LF-A supercar. Now that’s quite a collection to welcome you home.

With a larger new 2.4 engine the sports coupe’s 0-100km/h sprint has improved by more than a second
Life
1 month ago

Andrew Kirby is upbeat, but says market behaviour is unpredictable in such uncertain times
National
3 months ago

New Corolla Cross will be built in SA