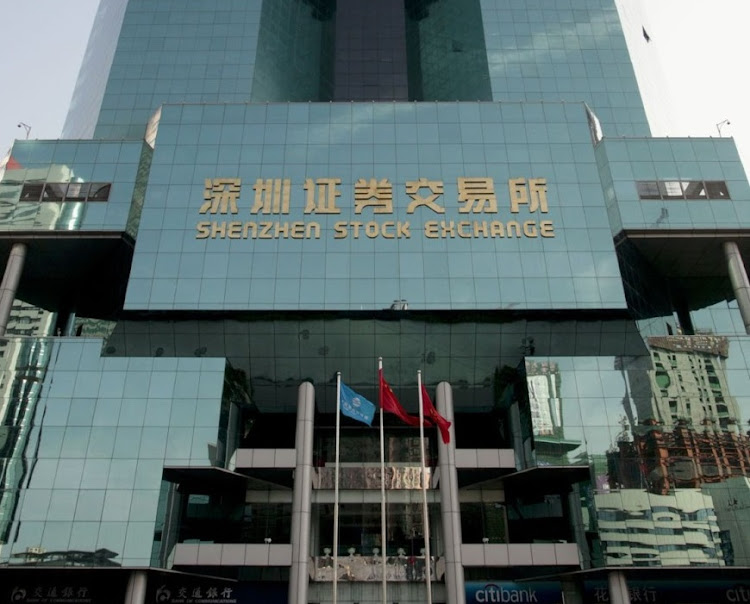 Just ask Hu Kun, chair of Contec Medical Systems. Shares of the instruments maker surged more than tenfold in its market debut on Monday and recorded a 986% jump by Thursday. That means the 49% stake Hu owns with his father took their combined fortune to $3.1bn in a few days, according to the Bloomberg Billionaires Index. Wang Guili, a Contec director who owns 15% of the company, is now worth $947m after briefly hitting billionaire status earlier in the week.

Of the two dozen or so companies that started trading in China this week, at least three produced new billionaires as of Thursday.

That may become even more common as China seeks to liberalise its capital markets. Companies on Shenzhen’s ChiNext tech board no longer have trading limits during their first week, similar to the one-year-old Star board in Shanghai. The 18 firms that listed on ChiNext on Monday gained an average 212% by the close.

Initial public offerings have been an important channel for wealth creation in China, and the coronavirus outbreak did not  prevent the market from minting new billionaires. At least 24 people joined the exclusive club in the first half of the year, including former teachers, accountants and software developers.

Contec sells products including oximeters, ultrasound equipment and medical monitors to more than 130 countries, including the US, India and Canada. Revenue climbed 6.8% in 2019 to 387-million yuan ($56m), with 73% coming from abroad, according to the company’s prospectus.

Monday’s IPO frenzy boosted other fortunes, including that of Steven Yang. The founder and chief executive officer of phone-charger maker Anker Innovations Technology is now worth $3.7bn, mostly thanks to the initial pop in the shares. He’s a former Google employee who used his mother’s savings to found Anker in 2011.

“We are very happy that people are sort of voting for us by buying our stock,” Yang said in a Bloomberg Television interview on Tuesday.

While the rest of the week was relatively quiet, Dai Lizhong, whose Sansure Biotech starts trading on Friday, has also become a billionaire. His 37% stake in the company is now worth $1.1bn, based on the company’s IPO price.

And with about 25 companies in the IPO pipeline for Shanghai and Shenzhen in the next two weeks, more people might be popping Champagne corks soon.

This is close to sales growth before the Covid-19 lockdowns, but Alibaba CEO is keeping a close eye on ‘very fluid’ US policies towards China
Companies
11 months ago

Investors have been flocking to the exchange, propelling its share price up by almost 50%, as Chinese tech firms worry about their US listings
Companies
11 months ago
Next Article