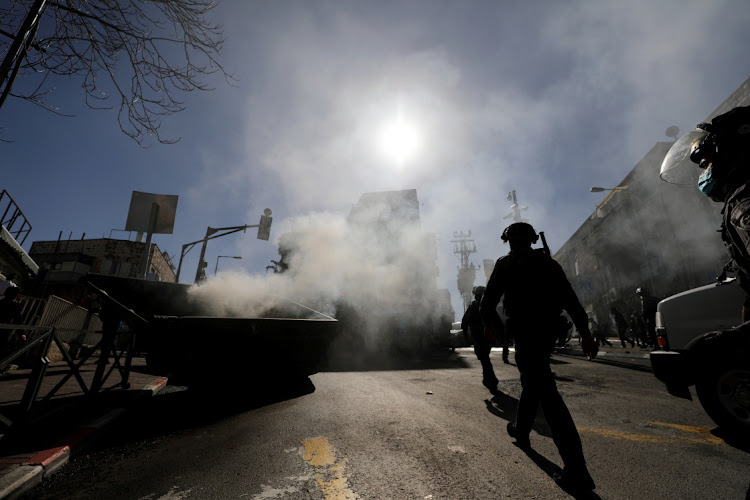 New York  —  US President Joe Biden's administration supports a two-state solution between Israel and the Palestinians and will overturn several Trump administration decisions, the acting US envoy to the UN assured the Security Council on Tuesday.

The Palestinians want a state in the West Bank and Gaza Strip with east Jerusalem as its capital, all territory captured by Israel in 1967. However, under a failed peace proposal by former president Donald Trump, Washington would have recognised Jewish settlements in occupied territory as part of Israel.

Acting US envoy to the UN Richard Mills told the Security Council that Washington would urge Israel and the Palestinians “to avoid unilateral steps that make a two-state solution more difficult, such as annexation of territory, settlement activity, demolition, incitement to violence and providing compensation for individuals imprisoned for acts of terrorism”.

“We hope it will be possible to start working to slowly build competence on both sides to create an environment in which we might once again be able to help advance a solution,” Mills told the 15-member body.

He said the Biden administration intended to restore Palestinian aid and take steps to reopen the Palestinian diplomatic mission in Washington. Under Trump, Washington cut some $360m in annual funding for the UN agency supporting Palestinian refugees.

He added that Washington steadfastly supported its ally Israel and would continue to push back against any bias towards the country at the UN or other international bodies.

The Biden administration would continue to urge other countries to normalise ties with Israel, while recognising it was “not substitute for Israeli-Palestinian peace”, Mills said.

Religion, politics and money are deeply intertwined among Trump-supporting African evangelicals — and dangerously so
World
8 months ago