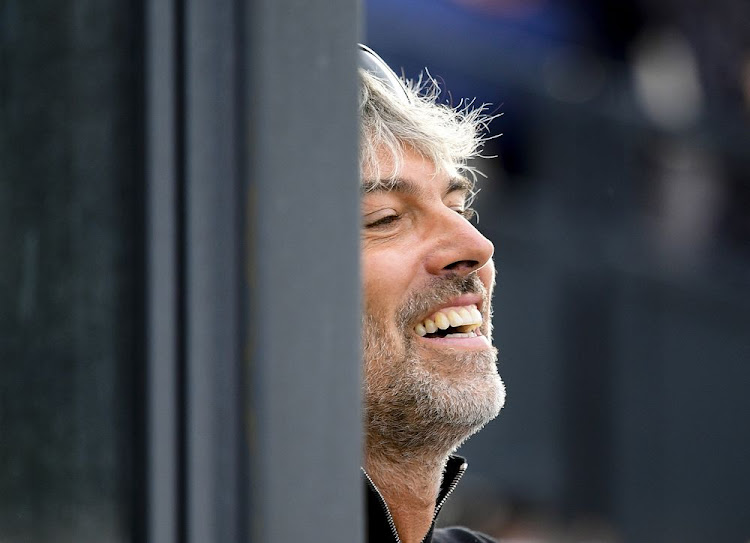 Prague — Petr Kellner, the Czech Republic's richest man and founder of investment group PPF, was one of five people killed when their helicopter crashed on a skiing trip in Alaska.

Kellner, 56, was among the passengers and pilot killed on Saturday in the crash near Knik Glacier northeast of Anchorage, Alaska State Troopers said.

One survivor was taken to hospital, they said, adding the group had been on a heli-ski tour.

Kellner avoided public attention but was known to be a keen skier. A picture of him snowboarding was published in one PPF annual report.

The company in a statement expressed “deepest grief” at the death of its founder. He is survived by his wife Renata and four children.

Kellner was a towering figure in the Czech Republic's postcommunist era, amassing wealth estimated at $17.5bn according to Forbes.

He started out selling copy machines as the country opened up after the 1989 Velvet Revolution. He set up PPF with partners for the country's privatisation programme.

With holdings in finance, telecommunications, manufacturing, media and biotech, it reported assets of €44bn in mid-2020.

Its biggest firm is consumer lender Home Credit, active in markets including Russia, China and India.

Home Credit was an early entrant into China market, starting lending there as the first fully foreign-owned firm in 2010.

Its business there was championed by Czech leaders, which critics saw as a turning away from the country's human rights diplomacy course set by the first postcommunist leader, Vaclav Havel.

President Milos Zeman has sought warm relations with China, and took Kellner into a meeting with Chinese President Xi Jinping in 2014.

“His life story was an example of harnessed opportunity offered to young people by the economic transformation,” Klaus said. “He unfolded his initial success from privatisation to an extent reaching far beyond our country's borders.”

Kellner had recently focused on his home market, with PPF acquiring a stake in Moneta Money Bank and proposing merging it with its Air Bank and parts of Home Credit. Moneta shares were down 2.7% at midday.

In 2020, PPF completed the acquisition of Central European Media Enterprises, a group of television stations, from Time Warner.