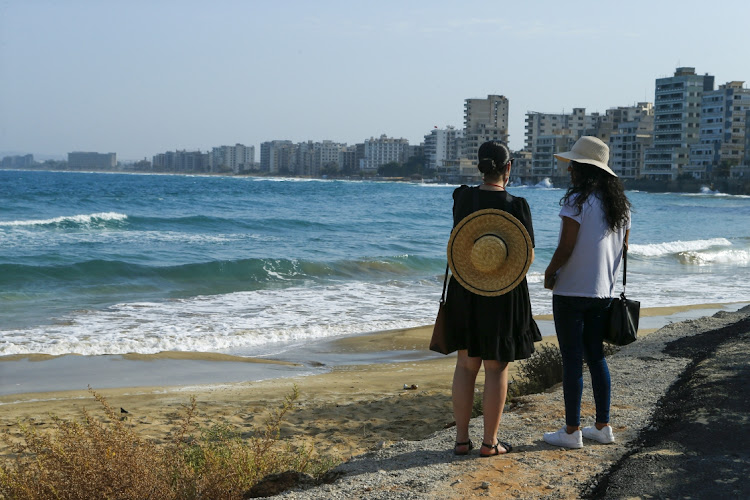 Nicosa — Cyprus said on Tuesday it was suspending its citizenship for investment programme, ditching a scheme that the government acknowledged as open to abuse.

Thousands of rich non-Europeans benefited from a plan introduced by Cyprus in 2013 offering a passport and visa-free travel throughout the EU in return for a minimum €2m investment.

Critics, which included the European Commission, had expressed misgivings. Cyprus had countered that checks and balances were robust and criticism was politically motivated.

The Al Jazeera network aired a documentary on Monday in which a state official, a legislator and a lawyer were secretly filmed apparently offering to help a fictitious Chinese investor — with a criminal record — get citizenship.

A criminal record should disqualify a candidate.

“The proposal was based on weaknesses and abuse of the provisions of the programme,” Cypriot government spokesperson Kyriakos Koushos said.

Several news outlets, including Reuters, have carried reports in the past two years on a scheme where foreign investors with deep pockets have leapfrogged over normally arduous citizenship processes, including for persons born on the island. Some beneficiaries had never visited the island.

Parliamentary speaker Demetris Syllouris, seen in the video apparently offering to use his influence in getting the investor a passport — and suggesting alternatives if that failed — said he would be standing down from his duties from October 19.

Another person in the video, legislator Christakis Giovani, said he was giving up his seat and resigning from the left-wing AKEL party. Both have denied wrongdoing and accused Al Jazeera of entrapment and taking conversations out of context.

Syllouris is the second highest-ranking state official in Cyprus after President Nicos Anastasiades. He said he would step back from his duties until an investigation was complete.

“I would like to publicly apologise for this unpleasant image conveyed to the Cypriot public. ... And any upset it may have caused,” he said in a statement.

Syllouris has previously said he suspected something was amiss with the imaginary investor but was fishing for information.

The suspension of the programme, in its current form, would take effect from November 1, Koushos said after an emergency session of the island's cabinet.

The people filmed in the documentary said they had reported the matter to authorities months ago.

A report said in October 2019 that Cambodians close to leader Hun Sen, plus family members, had acquired passports, leading authorities to review the programme.

Another report by Al Jazeera in August 2020 said at least 60 individuals who acquired citizenship between 2017 and 2019 were high risk, and would probably not have qualified with new tighter rules since introduced.

At the time, authorities dismissed that report as “propaganda”, focusing instead on trying to find the whistle-blower.

The bank failed to timeously alert authorities about suspicious transactions on more than 600 occasions, the prosecutors said
World
11 months ago