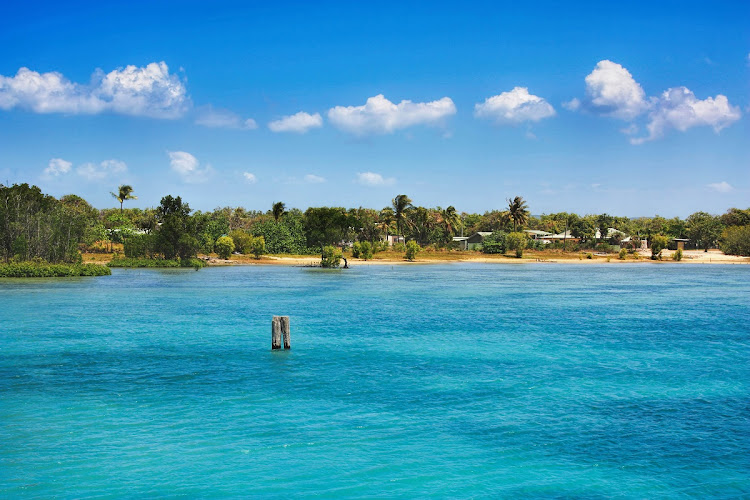 Melbourne — A group of Torres Strait Islanders living off Australia’s north coast filed a court claim against the Australian government on Tuesday, alleging it has failed to protect them from climate change which now threatens their homes.

The case brought on behalf of the remote islands of Boigu and Saibai is the first climate class action brought by Australia’s First Nations people, its backers said.

It happened to be filed the same day that Canberra adopted a target of net zero carbon emissions by 2050.

The case is being modelled on one that environmental group Urgenda Foundation led against the government of the Netherlands, saying it had a legal responsibility to protect Dutch citizens from climate change. That case resulted in the Dutch High Court ordering the government to cut carbon emissions faster than planned.

The Torres Strait Islands, dotted north of Australia, face the threat of floods and salt ruining their soil as global warming leads to more storms and rising sea levels.

“There is high confidence that Torres Strait Island communities and livelihoods are vulnerable to major impacts of climate change from even small sea level rises,” the claim filed with the federal court said.

One of the two plaintiffs, Paul Kabai, said his people have lived on the islands for more than 65,000 years, but communities there might be forced to leave if they face more flood and storm damage.

“Becoming climate refugees means losing everything: our homes, our culture, our stories and our identity,” Kabai said in a statement.

The case is being supported by a non-profit advocacy group, Grata Fund, and Urgenda and is being run by class-action firm Phi Finney McDonald. Grata expects the case will be heard in the third quarter of 2022 with a decision likely to take up to 18 months.

The islanders filed a human rights complaint to the UN two years ago on similar grounds, which has yet to be resolved.

Russians and Saudis under 18 are, alongside Argentines, the G-20 teenagers less likely to see climate change as a threat, according to a UNDP report
World
1 month ago