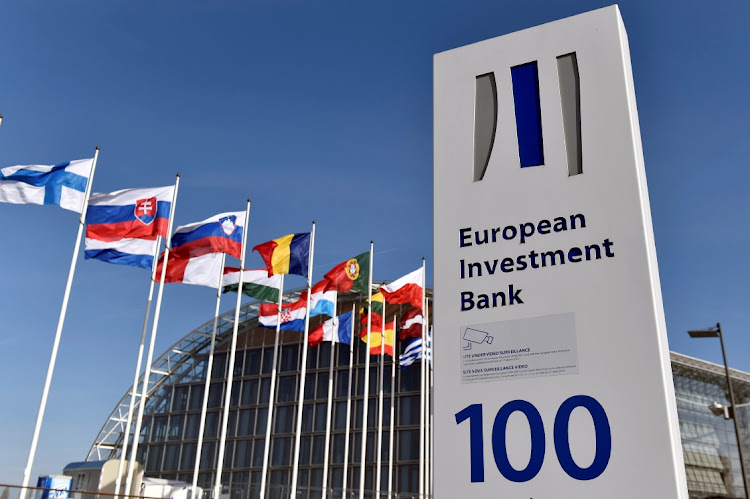 Bangkok — The European Investment Bank (EIB) has pledged to address gaps in the implementation of a power project in Nepal, handing a rare victory to indigenous groups and local communities who had raised concerns about being uprooted from their land.

A complaint by Nepali civil society groups had pointed to inadequate analysis of environmental and social impacts of the Marsyangdi Corridor Transmission Line project, and a failure to consult with local communities and obtain their consent.

An EIB investigation found some of the allegations “concerning gaps in the implementation” of its environmental and social policies were “partly substantiated”, the bank said in a statement last week.

“The bank is committed to respecting human rights throughout its investments. Moreover, the bank fully acknowledges the important role civil society can play in their promotion and protection,” the EIB said.

The EIB has developed a “corrective environmental and social action plan”, and an independent local expert will help implement the recommendations, it said, adding that it will also launch a public consultation to review its policy and standards.

The Business & Human Rights Resource Centre in Berlin recorded about 200 allegations of land rights and indigenous rights abuses, displacement, violence and threats in the past decade related to renewable energy projects worldwide.

Renewable energy is seen as an “important development priority” in Nepal’s constitution, with hydropower the main source to address acute power shortages that have marred economic growth in one of the poorest countries in the world.

The EIB agreed a €100m loan in 2015 to expand Nepal’s power transmission grid to meet domestic electricity demand “by connecting new hydroelectric schemes to the national grid and to facilitate cross-border power exchange with India”.

The 220 kV Marsyangdi Corridor Transmission Line passes through ancestral lands of several indigenous groups, and hundreds of households will lose their land and fields, said Chandra Misra, secretary of the local FPIC & Rights Forum that filed the complaint in 2018.

Communities have been “left in the dark about its design, route, impacts and mitigation measures”, said Misra, calling for construction to be halted until indigenous communities were informed and could decide whether to consent.

Nepal is a signatory to the International Labour Organization’s convention 169 to protect indigenous rights, including to traditional land and resources, and to consultation and participation in issues relating to their own development.

The Marsyangdi Corridor Transmission Line investigation “has far-reaching impacts for internationally financed development projects affecting the lands of indigenous peoples, both in Nepal and beyond,” said Anirudha Nagar, communities director of the Accountability Counsel, an advocacy group.

Particularly now, as poorer nations turn to these institutions to help recover from the economic impact of the coronavirus pandemic, they must ensure “rigorous safeguards compliance”, he said.

“Now is a critical time for development finance institutions to take additional steps to ensure project-affected communities are aware of independent accountability mechanisms so they can raise issues as soon as they arise.”