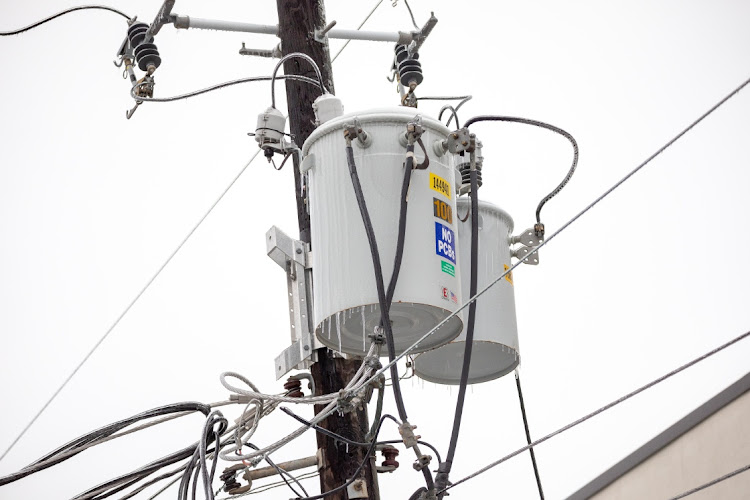 After days without power in the Houston suburb of Jersey Village, the 35-year-old writer and educator could see her breath in the house. Her plants were dying.

So Cassie Moore and her husband built a tent with living-room curtains in front of their gas fireplace. They slept in shifts on on Tuesday night — with their two Australian shepherds sharing their body heat.

“It’s not the safest option, but it was between that and sitting in the car and freezing,” Moore said. “You’re really relying on yourself. Every single person I talk to is in survival mode.”

The winter blitz and power outages that have crippled Texas are testing the boundaries of rugged individualism across the Lone Star state, forcing many residents to take basic needs into their own hands. Ice made roads impassable. Electricity went out, and with it the heat. Burst pipes deprived them of water.

In all, more than 7-million Texans are under orders to boil water after power outages robbed utilities of the ability to keep pumping, which allowed pressure to drop to levels that allow bacteria to proliferate. The freezing temperatures wrecked the plumbing in houses built for 38 °C summers. (Indeed, a pipe burst in the dining room of a reporter as he typed this story.)

Danny Surman’s water has been off since Monday morning, when he woke up to frozen pipes in the Houston suburb of Texas City. When the 16-litre jugs he bought ran out, he refilled them at his sister-in-law’s until she also lost service. Since then, he’s been capturing rain in buckets.

“It’s kind of a pain hauling this water around to flush the toilets, wash your hands, everything, and you don’t realise just how many things you rely on it for around the house,” the 29-year-old teacher said.

Rachel Riskind, who lives in the Crestview section of central Austin with her boyfriend, said she “started filling up everything I can find” on Wednesday after reports that potable water might stop flowing. “You don’t want to end up drinking the toilet tank,” she said.

Riskind, 46, who works for a real-estate firm, said the couple’s electricity first failed on Sunday night and has been intermittent ever since. They propped open the gas oven door for heat, “which I know you’re not supposed to do, but it was just freakin’ cold in here”.

The high in Austin was forecast to be 1°C on Thursday.

It’s unclear when the service might return. Oncor, which distributes electricity across North Texas, told customers to be prepared for extended outages as the Electric Reliability Council of Texas, which runs the grid, attempts to resuscitate it.

There was widespread anger at those who run the electric system, which is separate from those of other states to insulate it from federal oversight. Municipal utility workers in the capital of Austin have encountered threats as they worked to restore damaged power infrastructure.

“Some of our crews are reporting incidents of harassment, threatening them and even throwing things at them,” Austin Energy said in a tweet. “I know people are extremely frustrated. But please, I beg of you, do not approach AE crews.”

The devastation has been deadly. The storm has been blamed for more than a score of deaths, and the toll isn’t limited to humans.

Primarily Primates, a nonprofit sanctuary in San Antonio, said at least 12 animals, including monkeys, lemurs and one chimpanzee, died after it lost power early Monday. Employees and volunteers have used heaters and generators to keep remaining animals safe and have transported some to the San Antonio Zoo, according to a statement on the organisation’s website.

On South Padre Island, residents have been rescuing cold-stunned sea turtles and taking them to a convention centre, the Associated Press reported. Ed Caum, executive director of the South Padre Island Convention and Visitors Bureau, told the news service that more than 3,500 had arrived. “We know we’re going to lose some,” he said.

Remedios Cue and her husband lost power for about 50 hours in their home in Euless, between Dallas and Fort Worth. The temperature dropped to a low of 4.5 °C. They retreated to the bed.

“When we couldn’t stand it anymore, we’d go out to the cars, warm up and charge our phones,” said Cue, 60, a preschool teacher.

Her husband heated water on the outdoor grill and warmed up a sandwich in a skillet thrust into the fireplace.

Some neighbours have yet to get electricity back, but things were looking up for Cue on Wednesday afternoon. The power came back on — and she got her first shot of coronavirus vaccine.

Temperatures ranged from -2ºC to -22ºC in the usually temperate Texas, with the president declaring a state of emergency
World
4 months ago