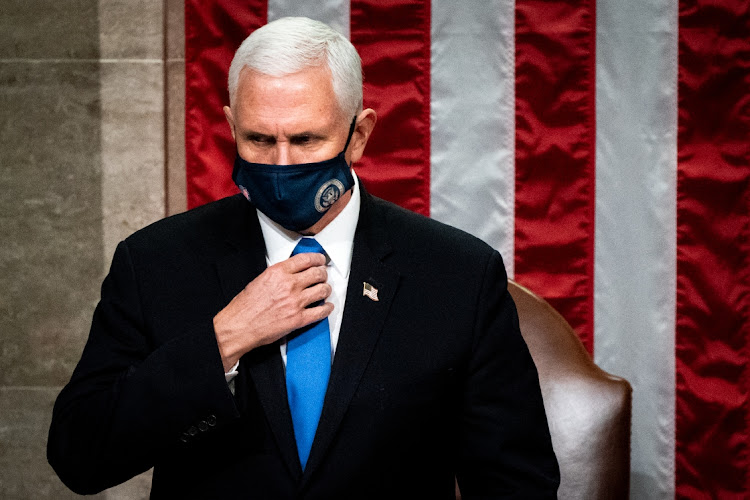 The House will move to impeach President Donald Trump if cabinet members fail to invoke the 25th amendment and remove him from office, a top Democrat has said.

House speaker Nancy Pelosi joined Senate Democratic leader Chuck Schumer in calling for Trump’s ouster in the wake of what many lawmakers from both sides of the aisle said was his incitement of the mob that stormed the Capitol.

Assistant House speaker Katherine Clark, a Massachusetts Democrat, said the chamber will move forward with impeachment of Trump if his vice-president and cabinet do not deem him unable to carry out his duties and remove him from office under the 25th amendment.

“If the reports are correct and Mike Pence is not going to uphold his oath of office and remove the president and help protect our democracy,” Clark told CNN, “then we will move forward with impeachment to do just that.”

She and representative Jim Clyburn, a senior House Democrat, said the process could start within a week.

Pelosi and House Democrats will hold a noon conference call on Friday to talk about their options for expelling Trump from office. Many caucus members seem bent on impeaching him if the 25th amendment is not triggered, but few days are left before Trump leaves office, and for any impeachment hearings and a Senate impeachment trial.

A US Capitol police officer has died from injuries sustained during the riot at the Capitol.

The Capitol police officer who died, Brian Sicknick, joined the force in 2008, was hurt “while physically engaging with protesters,” according to a department statement. “He returned to his division office and collapsed. He was taken to a local hospital where he succumbed to his injuries.”

The department added in the statement that the death would be investigated by DC’s metropolitan police department. Sicknick was the fifth person to die in connection with the storming of the Capitol.

Earlier in the day, the chief of the Capitol police, Steven Sund, resigned. His last day will be on January 16, according to a department official.

Impeachment or the 25th amendment? Either one is feasible with one professor saying Trump ‘arguably fomented sedition’
World
6 months ago