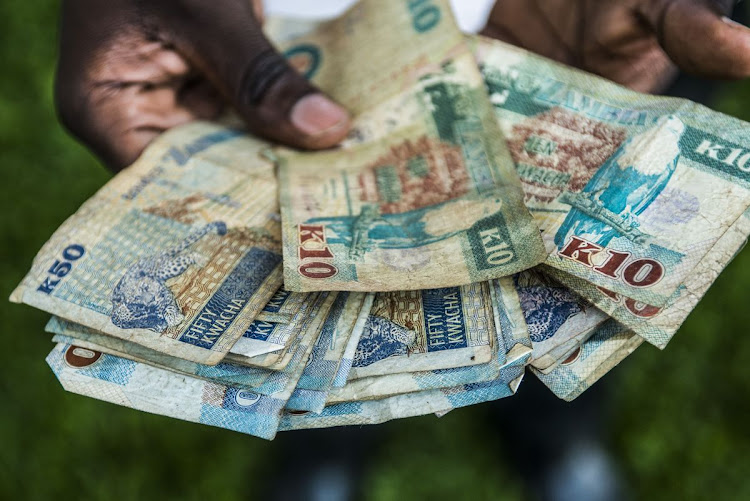 Maputo/Abuja — Zambia’s Eurobonds extended declines and its currency weakened to a record against the dollar after a group of bondholders rejected the government’s request for a 6-month suspension of interest payments.

The announcement on Wednesday, a day after the nation held a webcast to try convince creditors to approve the freeze while it drafts a restructuring plan, suggests any deal with creditors will take longer to reach than the speedy resolution the government outlined on Tuesday. Zambia’s next coupon payment is due on October 14.

A committee of bondholders said in a statement that its “members are unable to provide a positive response to the consent solicitation request at this time given the absence of clarity on a number of issues”.

Newstate Partners is advising the committee, which represents 14 investors holding 40% of Zambia’s $3bn in Eurobonds, and is in “close contact” with lenders holding another 30%.

Zambia, the first African nation to seek debt relief from bondholders since the onset of the pandemic, aims to reach agreements with creditors by the end of a six-month interest standstill it is seeking, finance minister Bwalya Ng’andu said on Tuesday’s webcast.

But he provided scant details on how the country plans to reduce its debt burden and negotiate relief from its main creditor, China.

Zambia said it will treat all creditors on the same basis, but a deal with China is crucial as the country negotiates with the International Monetary Fund (IMF) over an economic programme, said Kevin Daly, investment director at Aberdeen Standard Investments, which owns Zambian bonds.

“Ng’andu said the right things about treating all creditors fairly,” Daly said. “But they are still drawing down China loans and they will have a big primary deficit next year, so there’s some inconsistency about the debt-sustainability message.”

The nation has over the past decade taken on nearly $12bn of debt even as growth slowed and foreign-exchange reserves dwindled. The pandemic accelerated the crisis, prompting the government last week to request an interest-payment holiday from holders of its $3bn in Eurobonds while it plans a debt restructuring together with its adviser, Lazard Freres.

Ng’andu’s time frame to reaching deals with creditors and the IMF might be overambitious. Eurobond holders want the government to first reach a deal with the IMF over an economic programme, and a general election scheduled for August next year may complicate that. Neighbouring Mozambique took about three years to restructure its Eurobonds after starting talks with investors in 2016.

“Debt restructuring takes a long time. It’s not an ideal situation, but that’s the reality,” Gregory Smith, emerging markets strategist at ‎M&G Investments in London, said by phone on Wednesday before the announcement from the bondholders’ committee. “Zambia still has a lot of work to do.”

A spokesperson for Zambia’s finance ministry did not immediately respond to Bloomberg’s message requesting for comment. Ng’andu said on Sunday the government did not want to default, and had budgeted for external debt payments in case bondholders did not agree to a standstill.

The government sees restructuring deal with creditors and IMF by the end of a six-month interest holiday, but an analyst warns it's likely to take a ...
World
8 months ago

Since 2019, these payments have effectively attracted double taxation, and this aspect was left unchanged in the country’s latest budget
World
8 months ago