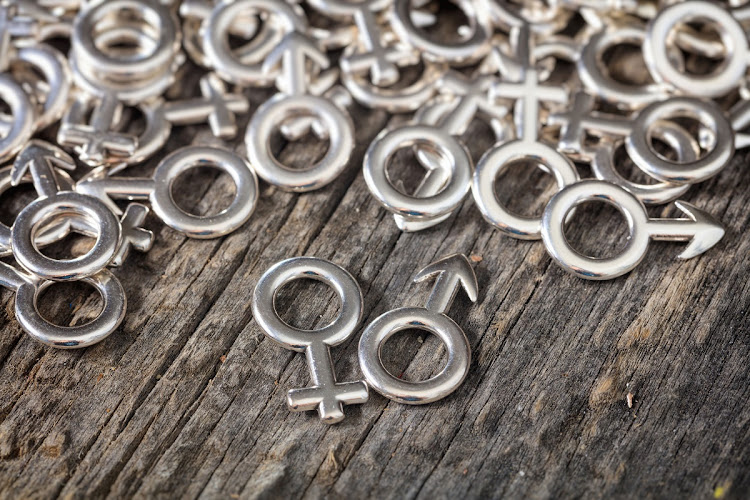 The recipients were part of the Equality Can’t Wait Challenge, which was announced in 2020 by Scott and Gates and also funded by billionaire Lynn Schusterman’s family foundation. The projects winning $10m each were selected from a pool of more than 500 applicants working in fields including technology, education, care-giving and indigenous communities. An additional $8m was split between two finalists.

“The awardees are strong teams working on the front lines and from within communities to help women build power in their lives and careers,” Scott said in a statement. Gates said she hoped the funding would help “break the patterns of history and advance gender equality”.

Scott is the world’s third-richest woman, with a fortune of $64.1bn, according to the Bloomberg Billionaires Index, while  Gates has a net worth of $3.2bn.

Both women have renewed control over the directions of their fortunes after separating from their husbands in recent months and years. They’ve also made supporting gender equality a centrepiece of their charitable efforts.

The challenge, launched the year after Scott and Amazon   co-founder Jeff Bezos divorced, was one of Scott’s first major philanthropic efforts, only to be overshadowed a month later when she announced that she’d given away $1.7bn to 116 nonprofits. Since then, Scott distributed more than $6.8bn to hundreds of other organisations in what is probably an annual record for a living person. The beneficiaries include groups that focus on women’s health and education.

Earlier in 2020, Gates announced a divorce of her own, throwing into question the future of the largest private family foundation on the planet.

She and Microsoft co-founder Bill Gates initially insisted their split wouldn’t affect the foundation, but since the May announcement there have been several major changes. Those include a plan to add more trustees and an agreement that  Gates might leave in two years if the former couple can’t work together.

In a show of commitment, they promised an additional $15bn to the foundation’s endowment and launched a $2.1bn gender equity-focused campaign.   Gates has also pledged to spend $1bnto support gender equality through Pivotal Ventures, which hosted the joint challenge with Scott and Schusterman.

The $10m recipients announced on Thursday are Building Women’s Equality through Strengthening the Care Infrastructure, Changing the Face of Tech, Girls Inc’s Project Accelerate and The Future is Indigenous Womxn. The $8m  recipients are FreeFrom, which fights intimate-partner violence, and IGNITE, which trains women to enter political activism.

Victims, mostly women, are often forced out of their jobs, and having to take lower-paid work
World
1 year ago

LA TIMES: Transgender customers have same rights as others