Miralem Pjanic joins Barca from Juventus and is excited to play alongside champion Messi, who tried to leave 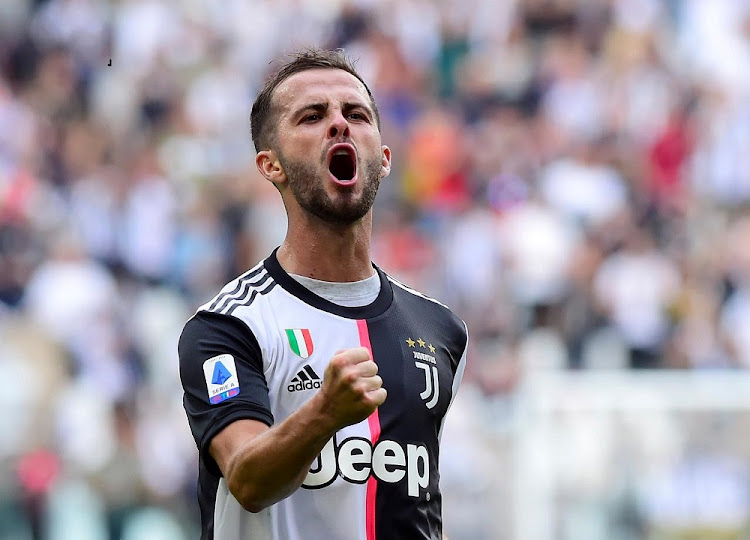 Barcelona — Miralem Pjanic said he is looking forward to playing with discontented Barcelona captain Lionel Messi, after the midfielder was finally presented on Tuesday after his move from Juventus.

The Bosnian was diagnosed with Covid-19 and had to quarantine before starting to train with Barcelona last week, after joining in June for €65m. Playing alongside talisman Messi was an attraction, but the Barcelona No 10 tried to force his way out of the club during the close season before eventually relenting.

“I can’t imagine Messi in another shirt, I thought it would all end well,” said Pjanic, who takes the No 8 shirt worn by Andres Iniesta and later Arthur, who recently joined Juventus.

“My will was to play with [Messi] and I didn’t have any doubts.”

Aged 30, Pjanic’s arrival has been criticised in some quarters as Barcelona’s first team is already viewed as ageing.

“I would liked to have come here at the age of six, but the transfer market is how it is,” said Pjanic. “I’ve had a good career and I respect my [former] clubs, but I’ve reached the biggest and I’m happy.

“I read what happened with Messi. His story with the club has been incredible, he’s a champion, a winner, I think this is his home. We will try to win trophies with him.”

While Messi was not allowed to leave Camp Nou, Barcelona are working on selling Arturo Vidal. Sporting director Ramon Planes, who sat alongside Pjanic during the media conference, said the Chilean midfielder is close to leaving, with Spanish and Italian reports citing Inter Milan as his destination.

“Arturo Vidal is in advanced negotiations to leave, I want to give him thanks for what he has done during the last two years, he’s a player with a big heart,” said Planes.

Real out to retain title, with the same players