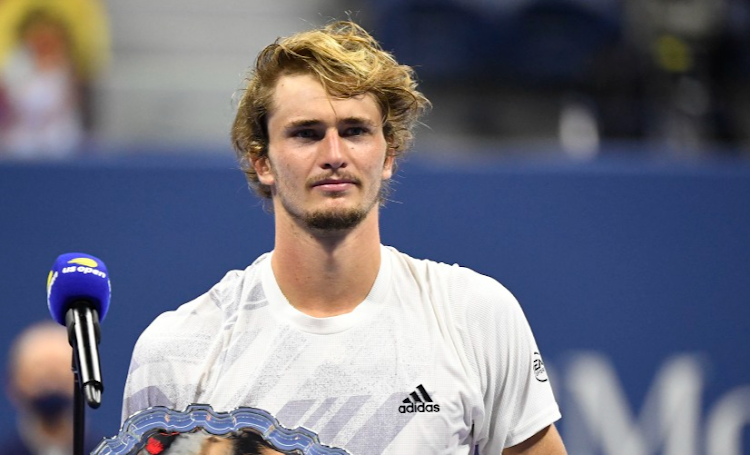 Paris — Alexander Zverev overcame a woeful start to reach the third round of the French Open, saving a match point in a 2-6 4-6 6-1 6-2 7-5 victory over up-and-coming Argentine Sebastian Baez on Wednesday.

The German third seed survived a late fightback from the world No 36 and screamed his lungs out when Baez sent a forehand wide on match point.

It was the fifth year in a row that Zverev, who achieved his best result at Roland Garros when he reached the semifinals in 2021, had to go through a five-setter in one of the opening two rounds.

“I lost a US Open final being two sets up and I’ve learnt from it. He’s unbelievable and he’s got a bright future,” Zverev said of his opponent, who won his maiden ATP title in Estoril earlier in May.

“I just tried to fight. You have to win these kind of matches when you’re not playing well because you can’t always play well.”

Zverev looked out of sorts in the opening set, allowing his opponent to race to a 5-1 lead practically unchallenged on a windswept court Philippe Chatrier.

He fell 4-0 down in the second before starting to find his range and while it was not enough to save the set, the German carried the momentum into the third.

Clicking into top gear, Zverev went 3-0 up and won five games in a row to open a 2-0 lead in the fourth set, which he won comfortably.

The 21-year-old Baez looked completely overwhelmed, but then fought tooth and nail to break for 4-2 in the decider as Zverev's unforced errors crept up again.

The German broke straight back with a backhand winner down the line but faced a match point at 5-4, which he saved with a big first serve.

Zverev then broke for 6-5 as Baez fired a backhand wide and he played a solid last game to set up a third-round encounter with American Brandon Nakashima or Dutchman Tallon Griekspoor.