Aussies deny pulling out of SA tour over money, give health as only reason 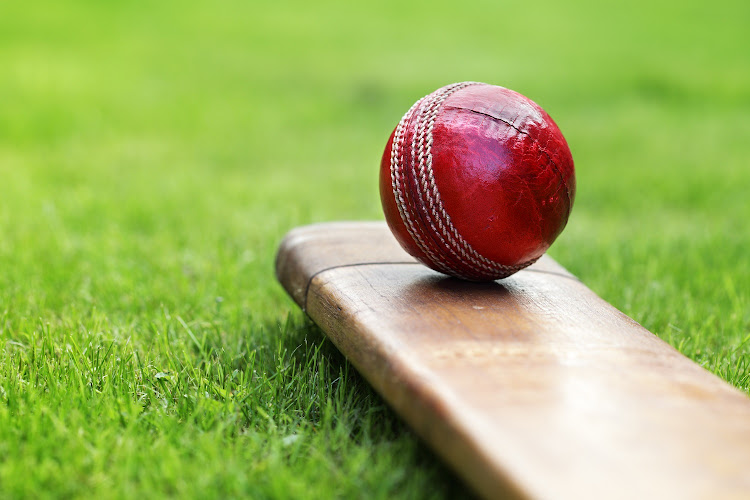 Cricket Australia (CA) interim CEO Nick Hockley denied “in the strongest possible terms” on Wednesday that financial considerations had played a part in the decision not to play March’s Test series in SA.

CA announced on Tuesday that its Test team would not play the three matches in SA because of the health risks, a decision Cricket SA greeted with disappointment and frustration.

Hockley said Australia is committed to playing the series at some stage in the future but the combination of a second wave of Covid-19 cases in SA as well as the emergence of a new strain of the virus made a March tour too risky.

“At the end of the day, [because] of the weight of the medical advice, our duty of care to our players and staff, we were really left with no alternative,” he told reporters. “I think the reaction of Cricket SA is totally understandable, just given the amount of work we’ve put in to make this tour go ahead ... [but] the residual risk, even with all the biosecurity arrangements in place, was just too high.”

Australia have played a limited overs series in England and hosted India in a lucrative Test series since the start of the pandemic but postponed matches against Bangladesh, Afghanistan and now SA.

Hockley said that at one stage Australia had offered to host the SA series and bristled at the suggestion financial considerations had played a part in the postponements.

“I’d refute that in the strongest possible terms,” he said. “We have done absolutely everything we possibly can to make this tour happen. It’s a very challenging situation in SA at the moment and that makes it even more heartbreaking that we are not able to go.

“We would love to go but the medical advice says it’s not safe to do so. We want to play cricket, we want to support world cricket.”

Hockley said the Australian players are “very disappointed” at the postponement, not least because it dealt a hefty blow to their chances of playing in the inaugural World Test Championship final at Lord’s in July.

“We all knew the rules going in, I think that’s what’s made this decision really, really hard,” he said. “We’ve done everything we possibly can to make the tour go ahead but at the end of the day we have to listen to the overwhelming medical advice.”

Blow to SA cricket as Aussies postpone tour due to pandemic

NEIL MANTHORP: De Kock has only been captain for three Tests — and won two

Cricket lovers should remember that much effort, expense and sacrifice goes into giving them something to criticise
Sport
8 months ago
Next Article

Aussie skipper concerned about mental wellbeing of players in bubbles

Aussie skipper concerned about mental wellbeing of players in bubbles