Consumers came under pressure in 2018, with the first VAT hike in two decades and steep fuel price increases 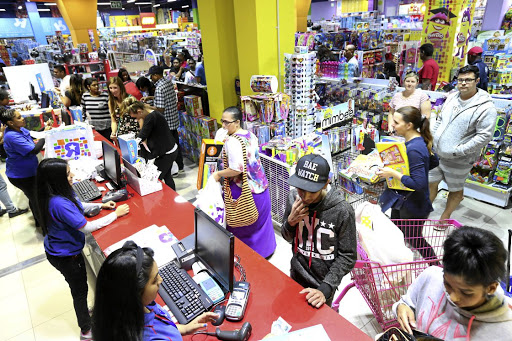 The retail sector experienced its most substantial jump in 11 months in November as a result of huge sales.

Black Friday and Cyber Monday saw retail trade sales rise 3.1% year on year in November 2018 after an increase of 2.1% (revised from 2.2%) in October.

This was higher than economists’ consensus of 2%, according to a poll by Bloomberg.

The retail sector is an important indicator of consumer spending, which drives growth in the economy. Consumers came under pressure in 2018 with the first VAT hike in two decades and steep fuel price increases. Analysts expected many consumers to defer purchases to November.

Growth in November came from retailers in household furniture, appliances and equipment, which was up 10.5%, retailers in textiles, clothing, footwear and leather goods, up 4.2% and general dealers, up 3.7%.

From September to November, retail sales were very positive, rising by 2.3% compared to the period before, helped enormously by the large increase in November.

Investec economist Lara Hodes said that momentum was unlikely to have continued into December. That would reflect the subdued economy, as retailers were compelled to compress margins in the face of lacklustre demand, she said.

Compared to the prior month, retail trade sales increased 3.3% in November.

This is the strongest monthly growth in retail sales since January 2012.

“This is partly due to the current weakness in the labour market, a moderation of salary increases within the private sector and further upward pressure on indirect taxes in the February 2019  budget,” Lings said, adding that the sector will see some growth but will struggle to gain significant momentum.