Independent board member Sello Moloko, who also chairs the Sibanye-Stillwater board, will take over as Telkom chair in June 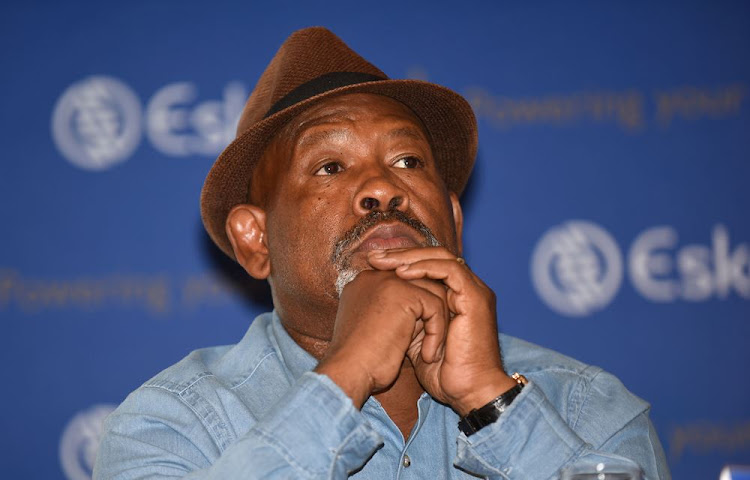 Jabu Mabuza, who has taken on the mammoth task of turning around state-owned power utility Eskom, will step down as chair of Telkom at the end of May.

Telkom said on Thursday Mabuza would also step down as a nonexecutive director of the partially state-owned telecommunications group, which he has chaired since November 2012.

“Jabu Mabuza has chaired the Telkom board through some rough times since he joined the board,” CEO Sipho Maseko said. "On departure, he will leave a strong and stable organisation.”

Mabuza told the Telkom board he had served two terms as chair and "believes that he has made a contribution to Telkom’s transformation and stability", a spokesperson said.

"He believes that a new chair is required for the current phase of the organisation."

The stock more than quadrupled under Mabuza’s watch, versus a 49% gain in the JSE all-share index.

Independent board member Sello Moloko, who also chairs the Sibanye-Stillwater board, will take over as Telkom chairman in June, the company said.

Being relinquished of his role at Telkom, Mabuza will presumably have more time to focus on Eskom. He was appointed chairman of the power utility in January 2018.

On Wednesday, finance minister Tito Mboweni gave Eskom a R69bn bailout over the next three years, or R23bn a year.

Eskom had asked the government to take over R100bn of its R420bn outstanding debt, given that it cannot independently meet all its financial obligations.

The utility’s financial position has been flagged as the single biggest risk to the economy and public finances.

If the company, part-owned by the state, gets an exemption on BEE rules, it will hurt smaller companies that have battled for years to compete
Opinion
2 years ago

Cell C is tempting, but still no signal from Telkom