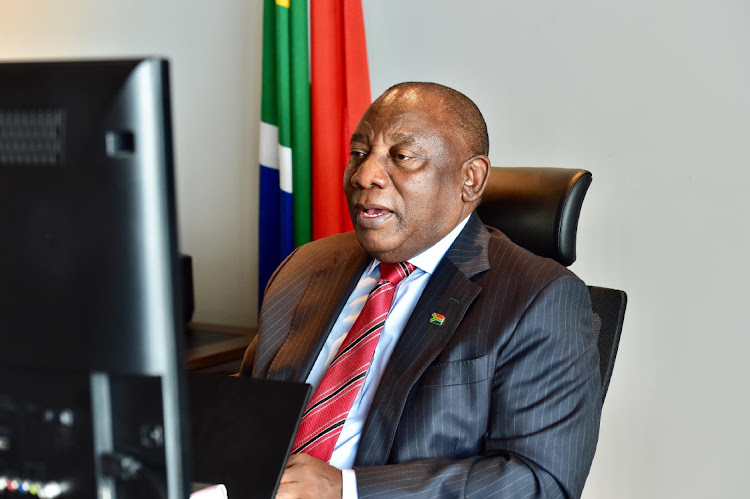 When Janusz Waluś  shot and killed Chris Hani in the driveway of his Dawn Park home in Boksburg during the Easter weekend in 1992, SA very nearly descended into a full-blown civil war.

Tensions were already running high. The National Party was reluctant to pick an election date, and most South Africans were losing patience with the drawn-out nature of the Kempton Park negotiations.

As president, FW de Klerk might have addressed the nation. Instead, it was agreed that ANC president Nelson Mandela would make a statement. This was a strategy not without risk: De Klerk had no idea what his rival would say, while Mandela also took a risk that he might be seen as betraying Hani’s memory by appealing for calm. It was a seminal moment.

“Tonight I am reaching out to every single South African, black and white, from the very depths of my being. A white man, full of prejudice and hate, came to our country and committed a deed so foul that our whole nation now teeters on the brink of disaster. A white woman, of Afrikaner origin, risked her life so that we may know, and bring to justice, this assassin,” said Mandela.

Calm did not return immediately. It took weeks before tensions eased, but talks resumed and an election date was set.

At the time, SA was far from calm.

As a young reporter on the streets of Katlehong, Vosloorus and Thokoza, I regularly witnessed the bloody violence that characterised the tensions between warring ANC and IFP supporters, the latter aided and abetted by police. Added to the mix was right-wing agitation that came in the form of a ludicrous AWB “invasion” of Bophuthatswana, and a series of bomb attacks — including one at the then Jan Smuts airport, another at the Small Street Mall which left a five-foot-deep crater in the tarmac, and another at a taxi rank on the East Rand which left body parts strewn over a wide area.

In times of crisis, great oratory is a useful tool. Those that rise to political prominence have always understood this.

Of course, not all leaders are great orators, and certainly not all great orators are leaders. Mandela was a rare mix of both. Right now, it’s not clear that Ramaphosa is either.

This crisis provides him with an opportunity to show his mettle.

Ramaphosa’s cautious approach to managing internal divisions within the ANC has been frustrating to watch. Events of the past week go some way to explaining his apparent reluctance to tackle opposing factions within his party head-on.

A challenge to the Zuma kleptocracy

Now the deep, dark and dangerous divides in the party have spilled out onto the streets, illustrating the lengths former president Jacob Zuma’s supporters will go to to claw back influence.

What is playing out on the streets is a manifestation of the profligacy of the Zuma era: his supporters are treating his jailing as a declaration of war designed to prevent them from continuing their grand self-enrichment project. They have shown they will stop at nothing to achieve their goal — and they certainly don’t care who gets hurt in the process.

Ramaphosa, already wearied by the relentlessness of the Covid pandemic, needs to act beyond just quelling the looting and criminal activity afflicting parts of KwaZulu-Natal and Gauteng. In particular, he needs to finally stop tiptoeing through the ANC minefield.

Ramaphosa has spent more than three years building his internal support — but now it’s time for him to make his allies choose between progress and chaos. This is his crisis to waste.

Looting and lawlessness in SA have brought the political propagandists, populists and opportunists out into the open. We should publicly decry them, ...
Features
11 months ago
Next Article

TIISETSO MOTSOENENG: Calculated assault on SA should be met with equal force

TIISETSO MOTSOENENG: Calculated assault on SA should be met with equal force