Front-line workers at the coalface of customer disgruntlement 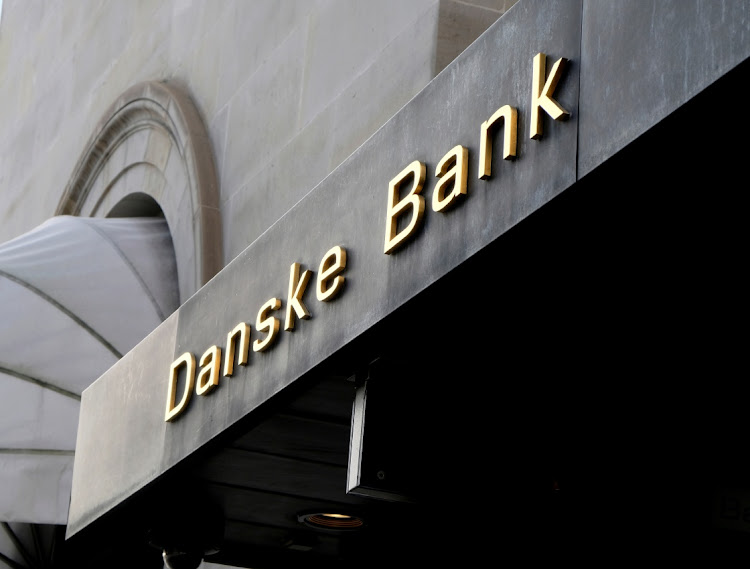 Copenhagen — The financial employees’ union in Denmark says there has been a worrying increase in the level of harassment experienced by its members.

According to the union, staff at Danish banks have reported a significant rise in verbal abuse. The harassment has in some cases taken the form of outright threats, said Michael Budolfsen, vice-president of the Financial Services Union.

Denmark’s finance industry is struggling to regain the public’s trust after a string of scandals. Danske Bank, the biggest Danish lender, is still being investigated for its role in Europe’s worst-ever money laundering case. It is also one of a number of Danish banks to acknowledge that system failures resulted in thousands of customers paying back more debt than they owed.

Budolfsen says it is often the banks’ front-line workers who bear the brunt of customer dissatisfaction when news of such errors reaches the public.

One staff member was told by an angry client that they knew where the bank employee’s “daughter goes to kindergarten”, while another had a rock thrown through her bedroom window, according to Budolfsen. Other threats, conveyed digitally, include “I’ll shoot you” and “I’ll hack your fingers off”, as well as various obscenities, union records show.

Budolfsen says some customers appear to feel emboldened by the anonymity afforded them by wearing face masks, which has become a requirement during the pandemic.

“Having the possibility of masking yourself does something to some people,” he said. “That raises the question of, are you allowed as a business to say, OK, when you enter here, you have to demask yourself?”

Part of the problem, Budolfsen says, is the critical language legislators and ministers often use when referring to banks. He says he would “really wish for a more balanced communication from the politicians”.

“It’s actually a sector that’s quite well run,” he said.

The union now plans to publish regular data on the abuse experienced by finance workers and expects to publish official statistics for the first quarter of 2021 in April.

Denmark set to step down from negative rates winner’s podium

Denmark set to step down from negative rates winner’s podium