GDP rose 1.6% from a year earlier in the three months ended March 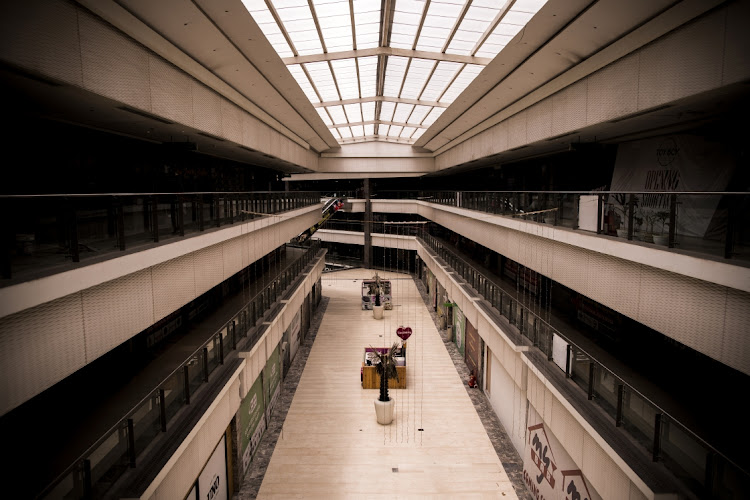 India’s economy expanded faster than expected in the last quarter before a resurgent coronavirus pandemic unleashed a new wave of challenges.

GDP rose 1.6% from a year earlier in the three months ended March, the statistics ministry said on Monday. That was faster than the 1% median estimate in a Bloomberg survey of economists.

The number marks the second straight quarter of expansion after a rare recession, which tipped the economy into an unprecedented 7.3% contraction for the full fiscal year ended March.

Stocks jumped 1%, the biggest advance in 10 days, before the GDP numbers were published. The yield on the benchmark 10-year government bond rose two basis points to 6.02%, while the rupee slipped 0.2% ahead of the data.

While pent-up demand for everything from mobile phones to cars revived consumption in Asia’s third-largest economy after it reopened in 2020 from one of the strictest lockdowns that lasted more than two months, India’s status now as the global virus hotspot could hurt those prospects. It could temper what will be fastest pace of growth among major economies in 2021.

India’s GDP will grow 10% in the year that began April 1, according to the median of 12 estimates compiled by Bloomberg News. That’s after several economists downgraded their forecasts in recent weeks to factor in local curbs on activity, including in India’s political and commercial hubs, and the tardy pace of inoculation.

Even the Paris-based Organisation for Economic Co-operation and Development (OECD), which by far had the most optimistic forecast of 12.6% growth for India in its interim economic outlook in March, now sees a relatively modest yet world-beating 9.9% expansion.

The downgrades are a message to not take the economy’s recovery for granted. Economists say the relaxation of restrictions across states will determine the strength of the rebound, while the willingness of consumers to spend — as they did in 2020 when lockdown curbs were lifted — will also be key.

“Activity will improve only when sufficient number of people are vaccinated,” said Devendra Kumar Pant, chief economist at India Ratings and Research, the local unit of Fitch Ratings. “So the risk as of now is the demand.”

While Covid-19 cases have started receding and some parts of the country look set to reopen in June, consumers are unlikely to spend freely, given the economic uncertainties and unemployment at its highest level in a year.

The government on Sunday expanded a $41bn emergency credit programme to airlines and hospitals to cushion them from the impact of the pandemic. The central bank, which will review interest rates later this week, has kept monetary policy loose and injected liquidity into the system to support growth.

Nissan, which owns a majority stake in the plant, has denied workers’ allegations of not adequately sticking to safety protocols
World
1 week ago

New rules in India impose penalties, including jail terms, on assigned individuals if a social media firm fails in its prescribed duties
World
2 weeks ago

Investors continue to snap up Indian assets, fuelling a 66% rally in the Nifty 50 Index over the past 12 months
World
2 weeks ago

Elephantiasis, which is preventable but not curable, is rife in India, but the drugs cannot get to communities and patients due to the pandemic
World
2 weeks ago
Next Article