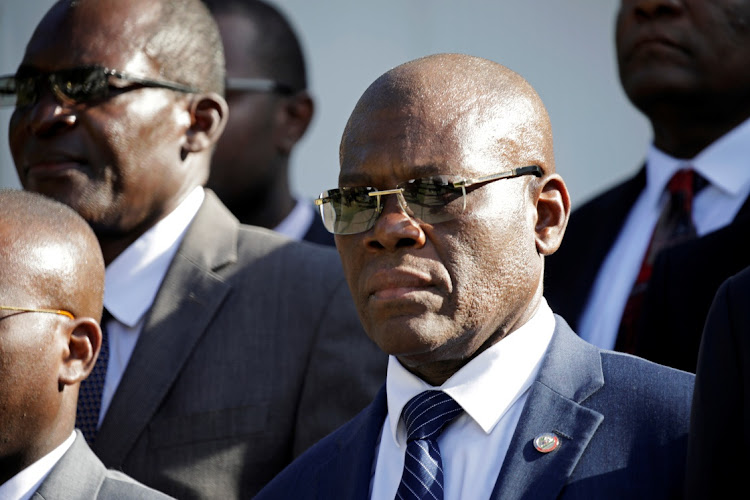 Port-au-Prince — Haitian Prime Minister Joseph Jouthe announced his resignation on Wednesday amid worsening gang violence and political turmoil in the poorest country in the Americas.

Jouthe, who had been in the role for just over a year, announced on Twitter at about 1am that he was stepping down, saying it had been an honour to serve his Caribbean country as prime minister. He did not say why he was resigning.

Haitian President Jovenel Moise, himself facing calls from the opposition to step down, confirmed Jouthe's resignation. Moise said on Twitter he had appointed his foreign minister Claude Joseph as interim premier.

“The resignation of the government, which I have accepted, will allow us to address the grave problem of public safety,” the president said on his official Twitter account.

Moise added it would also allow him to “pursue discussions with a view to creating the necessary consensus for the political and institutional stability of our country”.

The Organisation of American States on Tuesday issued a statement deploring “deterioration of the security situation” in Haiti and implored authorities to better protect citizens.

Kidnappings have in particular surged, with five priests and two nuns taken hostage on Sunday in the latest high-profile incident.

Human rights experts say impunity and the complicity of politicians from across the political spectrum with criminals has fostered gang violence.

A dire economic situation due largely to political unrest and the coronavirus pandemic have also fuelled the “gangsterisation” of the country, they say, with Haitians living in slums and struggling to find gainful employment.

Thousands of Haitians have taken to the streets in 2021 calling for Moise's resignation, accusing him of being authoritarian and corrupt, charges he denies. The president has ruled by decree for more than a year after the country failed to hold legislative elections.

Moise wants to push through a constitutional reform that would, he says, provide the country greater political stability, before holding new elections in September. The opposition say the reform would simply legitimise his party's power grab.

The UN said on Tuesday the constitutional reform process had not been “inclusive, participative or transparent enough”, adding it should include a greater array of political and social actors from throughout the country.

The banana exporter-turned-politician is reportedly using gangs to intimidate citizens, witch critics pointing to massacres in opposition-dominated ...
World
5 months ago

Moïse maintains that his five-year term began when he was sworn in on February 7 2017, but the opposition says the clock started ticking in 2016
World
7 months ago
Next Article