PODCAST | The future of trade in Africa 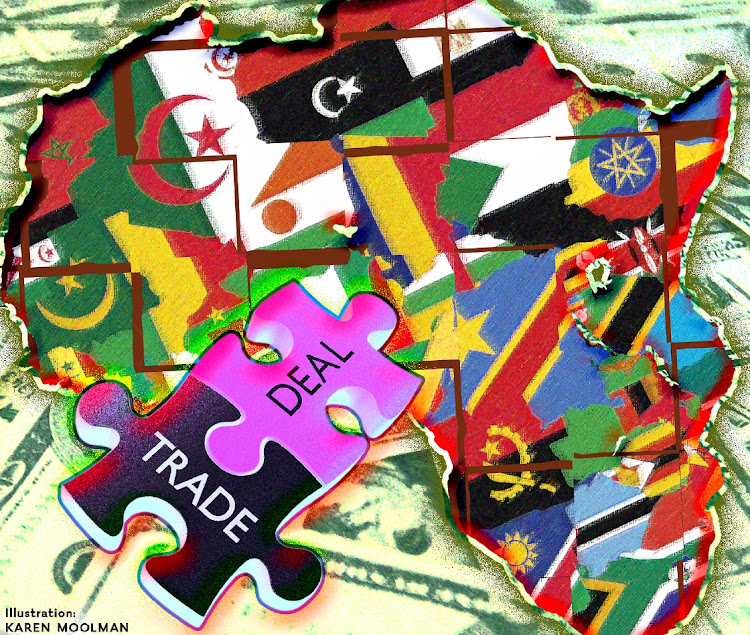 In the latest edition of Business Law Focus, editor Evan Pickworth interviews ENSafrica’s executive for Africa regulatory and business intelligence, Celia Becker, on the future of trade in Africa.

This follows the coming into force of the long-awaited African Continental Free Trade Area (AfCFTA) agreement. The AfCFTA creates the largest free-trade area in the world, but the jury is out on how quickly this will translate into economic results.

The effective implementation of the agreement is far more complex and subject to various conditions to be successful. A key obstacle to successful implementation is the lack of trade complementarity (the degree to which the export profile of one country matches the import profile of another) among the African member states. Not all African countries would benefit equally from a reduction in trade barriers, with the largest proportional gains tending to accrue to countries with the most open economies already trading extensively in the region. The AfCFTA is expected to result in about $4.8bn of lost tariff revenue for African nations, which will certainly effect their will to implement the agreement. A risk also exists that products manufactured in low-cost countries would be dumped duty-free on the markets of jurisdictions with limited infrastructure and manufacturing capabilities, thus further reducing their manufacturing capacity and resulting in job losses.

Participating jurisdictions would need to weigh up the potential increase in corporate and personal income tax, and VAT that results from an increase in trade, job creation and product diversification against the lost tariff revenue. Without adequate provisions to compensate for losses resulting from regional integration the agreement is unlikely to be fully implemented by all member countries. The recent trade dispute between Kenya and Uganda is a case in point.

Africa’s regional economic communities are, however, displaying strong support for the cross-border trade under the AfCFTA. Private-sector lobbies in the continent’s six trading blocks have formed the African Business Council, a continental umbrella body to spearhead the business agenda for the AfCFTA. The Common Market for Eastern and Southern Africa (Comesa) also announced that it will establish a partnership framework to support the implementation of the continental trade regime.

Southern African Customs Union (Sacu) member states, including Eswatini, Lesotho, Namibia and SA, have signalled their commitment to the AfCFTA by submitting their tariff offer, providing for preferential tariffs for imports from AfCFTA member states, in February 2021. However, Botswana, the remaining Sacu member, has not yet ratified the agreement, which is delaying the implementation of the AfCFTA for all Sacu countries.

At national level, countries have been putting measures in place to facilitate trade under the AfCFTA arrangement. Kenya has finalised an AfCFTA national implementation strategy, which is aimed at expanding its supply capacity and increasing its export of key goods and services to strategic markets across Africa.

All is not lost for Africa as pandemic unleashes opportunity

The recent free trade agreement, an abundance of minerals and a shift to green energy all spell optimism for the continent
Opinion
1 month ago

In much the way that the EU did, it will create a single market facilitating free movement of goods and services
Opinion
1 month ago