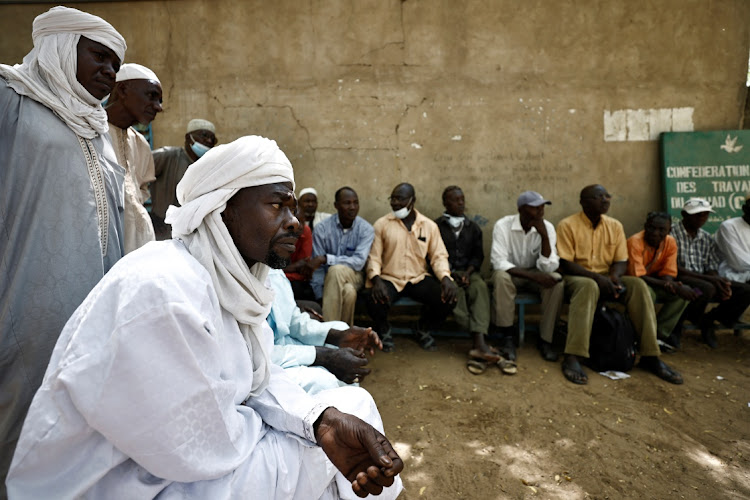 N'Djamena — Chad's military rulers named a new government on Sunday after the battlefield death of President Idriss Déby, but leading opposition figures rejected the appointments as a continuation of an old order they hoped to erase.

Déby's death in April on the front lines in a fight against northern rebels ended his 30-year rule and sparked a crisis in the central African country that has been an ally in the West's fight against jihadists in the region.

A military council run by Déby's son, Mahamat Idriss Déby, seized power after he died and promised to hold elections within 18 months. Former colonial power France backed the council, but the opposition and rebels dismissed the takeover as a coup and said the military must relinquish power to a civilian-led government.

Thousands took to the streets last week in protest against the military rule. At least six died in clashes with police. The opposition has called for a transitional government led by a civilian president with a military vice-president. On Sunday, the military announced the lifting of an overnight curfew.

The majority of ministers in the new government held positions under Déby. His son is president. His ally, Albert Pahimi Padacke, was named prime minister last week.

“It gives the impression of a house built starting with the roof,” opposition leader Succes Masra said. “This will not go far as long as we do not return to the foundations desired by the people: a civilian president, a (military) vice-president.”

Opposition politician Saleh Kebzabo was also not named to the transition government, but he issued a statement saying he “recognised” it, reports said.

Déby built international partnerships by sending his well-trained troops to trouble spots across the region to fight Boko Haram and other groups with links to Al-Qaeda and Islamic State.

His main ally, France, has about 5,100 troops based across the region as part of international efforts to fight Islamist militants, including its main base in the Chadian capital N'Djamena.

The commodities trader had lent Chad R5bn, but repayment of those funds was already in doubt before the death of Déby
Companies
3 months ago
Next Article