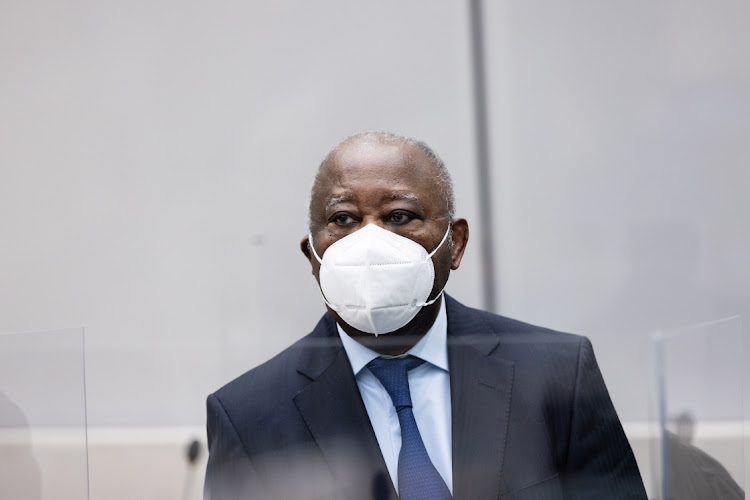 Abidjan  — Former Ivory Coast president Laurent Gbagbo and one of his close allies have permission to return home following their acquittal on charges of crimes against humanity at the International Criminal Court (ICC), President Alassane Ouattara said on Wednesday.

But Gbagbo's return could be complicated by a 20-year sentence given to him in absentia in November 2019 by an Ivorian court for misappropriating funds from the regional central bank.

While Ouattara did not say whether Gbagbo had been pardoned, his return could ease political tensions in the world's top cocoa producing nation after an October presidential election marred by violence.

Gbagbo, 75, served as president from 2000 until his arrest in 2011 after his refusal to concede electoral defeat to Ouattara. Post-election violence spiralled into a civil war that claimed the lives of 3,000 people.

On March 31, the ICC upheld a 2019 decision that ruled prosecutors had failed to present enough evidence to prove their case against Gbagbo and Charles Ble Goude, a former youth leader.

Speaking to ministers before a meeting, Ouattara said he “noted” the decision of the appeals chamber in The Hague.

“As for Laurent Gbagbo and Ble Goude, they are free to return to Ivory Coast whenever they wish,” Ouattara said.

The travel expenses of Gbagbo and his family would be covered by the state, and he would receive an allowance allotted to former heads of state, Ouattara added.

“I would like to stick to the words of the head of state,” government spokesperson Amadou Coulibaly told reporters regarding the implications of the embezzlement conviction, adding that in Ivory Coast “there is an independent justice system”.

“I don't want to go further than what the head of state said, which is quite clear,” Coulibaly said.

Magufuli, who died in March, disregarded masks and advised citizens to use prayer, steam baths and traditional remedies to protect their health
World
1 week ago

Nigerian police said it believes a banned group, the Indigenous People of Biafra, was responsible
World
1 week ago 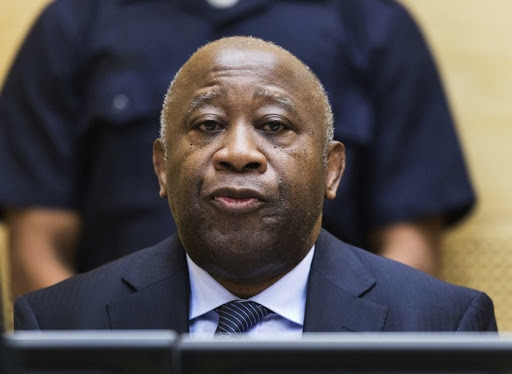