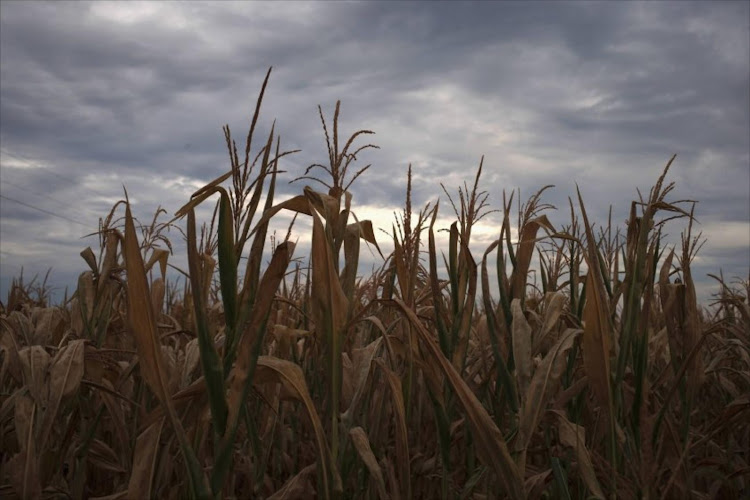 Geneva — A record 27.3-million people in Democratic Republic of the Congo, or about one-third of its population, are suffering from acute hunger, largely because of conflict and the economic impact of the Covid-19 pandemic, the UN said on Tuesday.

The figure makes the DRC home to the most people needing urgent food assistance in the world, the World Food Programme (WFP) and the UN Food and Agriculture Organization (FAO) said in a joint statement.

Besides conflict and the pandemic, the number also rose because the latest analysis covered more people than previous ones.

“For the first time ever we were able to analyse the vast majority of the population, and this has helped us to come closer to the true picture of the staggering scale of food insecurity in the DRC,” WFP country representative Peter Musoko said.

“This country should be able to feed its population and export a surplus. We cannot have children going to bed hungry and families skipping meals for an entire day,” he said.

The worst-hit areas are in the eastern provinces of Ituri, North Kivu, South Kivu and Tanganyika, as well as the central Kasai provinces, all of which have been affected by conflict.

People forced by fighting to flee their homes have returned to find their crops destroyed. Some have been surviving by eating only taro, a root that grows wild, or cassava leaves boiled in water, the statement said.

Militia violence has persisted in the DRC for decades, particularly in the eastern borderlands with Burundi, Rwanda and Uganda, despite the official end to a civil war in 2003.

Of the 27.3-million going hungry, about 6.7-million people are in the “emergency” phase, which is the last one before famine, an analysis by the Integrated Food Security Phase Classification found.

Obstacles to vaccinating people trapped in conflict zones — including an ever-present threat of attack — abound, say charities
World
1 month ago

Despite a bounce-back in jobs, child hunger in SA has persisted. Grants are a huge help, but SA also needs a healthy economy to be able to address ...
Features
2 months ago
Next Article