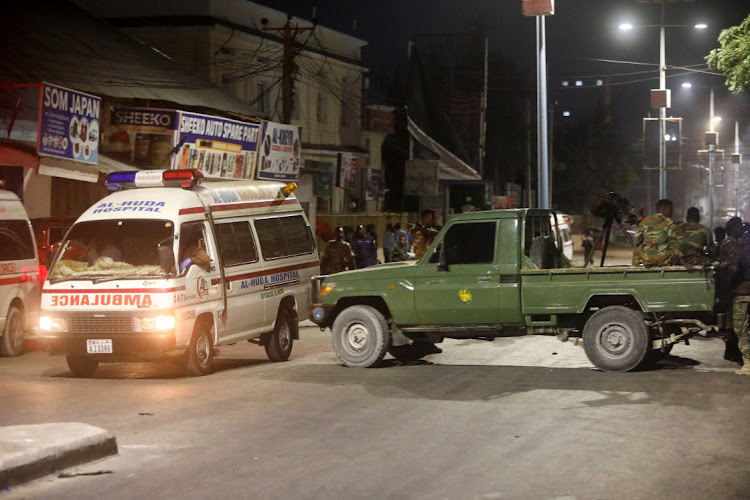 Mogadishu — An alliance of Somali opposition parties proposed the creation of a national council of legislators, opposition leaders and civil society to govern the Horn of Africa nation after the president’s term expired on Monday with no clear succession plan.

The power vacuum and divisions between political leaders was a boost to the al-Qaeda-linked al-Shabaab insurgency, a Somali security analyst warned, citing a spate of recent attacks in a peaceful part of the country.

The opposition alliance said they would reject any attempt to extend the term of President Mohamed Abdullahi Mohamed and suggested the council could elect a transitional leader to govern until a new president can be chosen by legislators.

“We are against time extension, suppression, violence and further delay to the election,” the alliance said in a statement. “An election schedule should immediately without delay be displayed with agreed-upon specified time.”

There was no immediate comment from the presidency. Aides had previously privately floated the idea of extending his term.

In a statement issued by its embassy in Mogadishu, the US urged Mohamed to “act now to resolve the political impasse … and find agreement with Federal Member State leaders to allow the conduct of parliamentary and presidential elections immediately”.

“The political gridlock … has resulted in a disappointing lack of progress in fighting al-Shabaab.”

Somalia was initially planning to hold its first direct election since civil war erupted in 1991, but delays in preparations and continuous attacks by al-Shabaab forced Somalia to plan another indirect vote.

Clan elders should have chosen legislators in December and the legislators were due to choose a president on Monday.

But selection of legislators was delayed after the opposition accused Mohamed — who was seeking a second term — of packing regional and national electoral boards with his allies.

Leaders in two of Somalia’s five federal states, Puntland and Jubbaland, have said they will no longer recognise Mohamed.

On Sunday night at midnight, the capital Mogadishu lit up with gunfire and drums as residents said they were celebrating the end of the president’s term.

“We are firing into the sky to say goodbye to the dictator Farmajo; he has burnt Somalia these four years,” said a soldier Aden Ali, using Mohamed’s common nickname.

Hussein Sheikh Ali, Somalia’s former national security adviser and founder of the Mogadishu-based Hiraal think-tank, said al-Shabaab had already taken advantage of the security vacuum to launch attacks in portions of central Somalia that had been peaceful for about a decade.

“They [al-Shabaab)] are laughing out loud,” he said. “This is a failure by the president, Somalia’s political elite and the international community. They didn’t have a plan B to move forward.”

On Sunday, 12 security agents were killed by a roadside bomb outside the town of Dhusamareb in central Somalia where political leaders were meeting to try to resolve disagreements over the presidential selection process. Al-Shabaab also launched repeated mortar attacks on the town.

The attack happened a week after four al-Shabaab suicide attackers killed five people at a hotel in Mogadishu.