With the virus fast mutating in European mink, and demand for fur by most fashion houses falling, animal breeding for fur may be on the way out 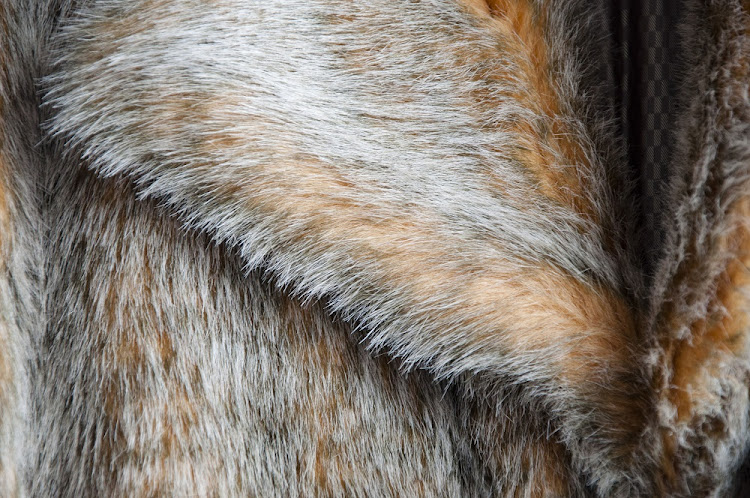 Munich/Paris/Moscow/Copenhagen — Versace, Gucci and Prada have all joined the anti-fur movement in recent years. But the latest body blow to the industry was just delivered courtesy of Covid-19, via a mutation of the virus found in mink.

The animals have emerged as highly efficient spreaders of the coronavirus, potentially complicating efforts to control a pandemic that’s already claimed more than a million human lives. Last week, Denmark revealed it had found a variant of the virus that officials fear could be so disruptive that it justified ordering the extermination of the country’s entire mink population — 17-million animals.

Prime Minister Mette Frederiksen has acknowledged that wiping out all breeding mink means the industry may not recover in Denmark, which is among the world’s biggest producers of the fur.

“My position remains that the mink have to be culled, because they pose a risk to human health,” she said in Copenhagen on Tuesday.

As the prospects grow that mink farming could derail efforts to fight the coronavirus pandemic, the future of Europe’s fur industry seems less certain than ever. Outside Denmark, other mink-producing nations are watching closely as they figure out their next steps.

“We are alarmed by the news from Denmark,” said Nadezhda Zubkova, executive director for Russia’s National Association of Fur Animal Breeders. “But so far it’s about scientists’ assumptions.”

In Sweden, authorities say they have transmission of the virus among mink under control, but about a quarter of Swedish mink farms have had outbreaks, and the industry realises it can’t ignore the risks. Jörgen Martinsson, the head of Swedish Mink, said in a Facebook post that “we must never hide from the difficult questions”.

The real shift might come from within the luxury industry itself. Diana Verde Nieto, co-founder of Positive Luxury, which rates the social and environmental impact of high-end brands, says that the “spread of the virus among the mink population in Denmark is likely to be another wake-up call. The world as a whole has to rethink its relationship with nature”.

LVMH established a supply charter in 2019 that aims to protect biodiversity. While the world’s largest luxury conglomerate lets its brands decide whether to use fur, one of the goals of the new policy is to make it possible to trace pelts back to the breeding farms.

Even before mink became associated with coronavirus mutations, the industry was facing a bleak future. Global mink production has dropped to about 45-million pelts, almost half the all-time high of 87-million in 2014, according to Fur Europe, a lobby group for the industry in Brussels.

The organisation has defended the industry, and says fur trade has played “no significant role” in spreading the disease and that mink farmers have increased screening since the pandemic began in the spring. It argues that there’s still room in the world for fur.

“The fundamental demand for natural fur is strong,” Fur Europe said in a statement last week. It says the key is renewable products, rather than “today’s ‘buy and throw away’ culture”.

The fur industry is well versed in battling negative campaigns and is gearing up for another fight. But the science may be hard to ignore.

As Kåre Mølbak, Denmark’s top epidemiologist, said in an interview with Politiken, “Mink are very easily infected by the coronavirus, and once it’s there, it spreads at the speed of light. We’ve seen how that then spreads to humans. That makes it practically impossible to handle the spread during a pandemic.”

India’s poultry sector felled by culling due to coronavirus rumours

Prices have recovered to just above production costs, after social media said chickens carry the virus, with farmers needing up to $2.7bn in loans
World
1 year ago

The US immunotherapy company says preliminary results from its human trial, using 40 healthy participants, are expected in June
World
1 year ago
Next Article