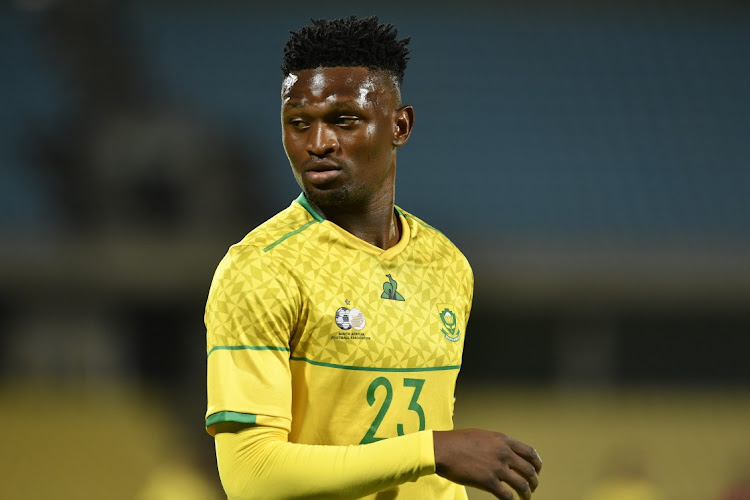 Bafana Bafana coach Molefi Ntseki is struggling to deal with the death in a car crash of Mamelodi Sundowns player Motjeka Madisha.

The crash happened near Kempton Park early on Sunday. It is not clear if the 25-year-old, who won two caps for Bafana, was driving alone at the time.

“It is devastating for an up-and-coming player to lose his life this way. They don’t come more professional than Madisha. He was ever smiling‚ humble and was the first to arrive and last to leave the training ground,’’ said Ntseki.

Ngcongca died in a car crash on the N2 outside Mtunzini on the KwaZulu-Natal north coast in November.

Ntseki said Madisha graduated through the junior national team age groups and was a pivotal member of the SA side attempting to reach both the Africa Cup of Nations (Afcon) and World Cup tournaments.

“He was a rising star with the right attitude‚ and his positive attitude was always invaluable.

“This is sad for football. To his family‚ club and football fraternity in general my deepest condolences. We are gutted but hope his spirit will be a driving force to our attempts to reach the Afcon and World Cup tournaments.”

“This is terrible news for football. Condolences to Sundowns‚ his family and the entire football family‚’’ said Jordaan.

Bucs captain would not mind lifting the MTN8 trophy together with his predecessor, but they must first beat Celtic to do that
Sport
4 months ago