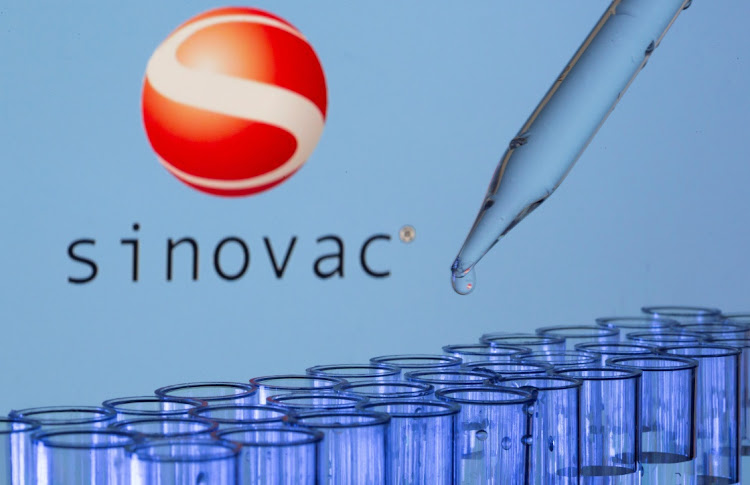 Sinovac Biotech’s SA partner plans to have a vaccine-making facility operational as early as the end of 2021 after the two companies started a Covid-19 inoculation trial in infants, children and adolescents.

Numolux Group expects the so-called fill-and-finish factory to produce 100-million doses a year once it’s operating at full capacity, COO Anton Arendse said in an interview on Wednesday, without saying how long it may take to reach this output. The plant would eventually produce vaccines other than for Covid-19, he said. “The long-term plan is the manufacture and distribution of vaccines on the continent of Africa,” Arendse said.

The plans add to those of Aspen Pharmacare, which is making vaccines on behalf of Johnson & Johnson (J&J) in SA, and Cape Town’s Biovac Institute, which plans to produce the shot designed by Pfizer and BionNTech.

SA regulators approved Sinovac’s double-dose Covid-19 vaccine candidate in July, the first shot developed for the disease by a Chinese company to be sanctioned in the country.

The World Health Organisation has also given the dose an emergency-use listing.

The government, which is distributing vaccines in SA, has yet to procure any. At the end of August, people younger than 19 years-old accounted for about 12% of the country’s confirmed Covid-19 cases, according to monthly data from the National Institute for Communicable Diseases (NICD).

The Numolux and Sinovac phase 3 study in SA is part of a global trial that will evaluate the efficacy, safety and immune response of CoronaVac in people aged six months to 17 years.

Of the 14,000 participants enrolled, about 2,000 will be from SA. The study will use placebos and active shots. After the first 47 infections in SA, a preliminary analysis will take place, said Sanet Aspinall, who is leading the study. While children are less likely to develop severe disease from Covid-19 infections than adults, they still contract the virus and can spread it to other, more vulnerable people. The country will need a paediatric vaccine to ensure enough people are inoculated against the virus to slow its spread, Arendse said.

While the immediate production plans of the Pretoria-based company are for bottling and labelling, Numolux hopes to expand that to building a factory that supplies the active pharmaceutical ingredients. The cost for this may be as much as $250m, Arendse said. Sinovac has already started production of its vaccine in Egypt.

The CoronaVac shot uses technology similar to other established childhood vaccines and so is considered a safe shot. While it may not be as effective as other candidates, it’s a good option for children, said Glenda Gray, who is co-lead of another SA trial using J&J’s vaccine in healthcare workers. Coronavac stimulates an immune response against Covid-19 by using a killed, or inactivated, version of the virus.

Messenger RNA (mRNA) vaccines such as those produced by Moderna and Pfizer instruct cells to temporarily make viral proteins that provoke immunity. Shots from AstraZeneca and J&J are so-called vector vaccines that use harmless cold viruses to bring about immunity against Covid-19.

“People are saying we want our kids to be vaccinated, but we do not feel comfortable using a technology that does not have that extensive platform and use platform” that a traditional inactivated-virus vaccine has, Arendse said. “People are saying we are denied the choice about what kind of vaccine we want to use.”

Experts give tips on what to report about vaccine reactions

Keeping tabs on jabs is everybody’s business, they say
National
1 month ago

The way Covid passports have been embraced in France says a lot about a country that chose ‘Liberty, Equality, Fraternity’ as national motto
Opinion
1 month ago

A booster dose is safe and effective at warding off the virus and new variants, according to the company
World
1 month ago
Next Article