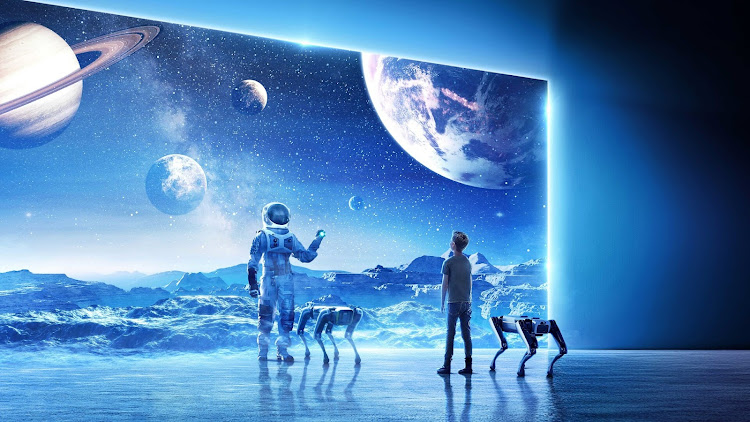 In June South Korea became the world’s 10th nation to place a satellite into space with its own technology, and a future moon mission is on the cards.

Hyundai and Kia are going to the moon. The sister automotive companies, who have pioneered technologies such as robotics and Advanced Air Mobility (AAM), are now expanding their vision beyond the bounds of Earth and into space.

Hyundai and Kia have signed agreements with six Korean research institutes and formed a consultative body to develop mobility solutions to explore the surface of the moon.

The announcement follows Korea’s successful launch of a domestically produced rocket in June. The launch made South Korea the world’s 10th nation to place a satellite into space with its own technology, though it hasn't stated when it plans to go to the moon.

“We have taken the first step towards transforming our vision for robotics and the concept of Metamobility into reality,” said Yong Wha Kim, executive vice-president, and head of R&D Planning & Coordination Center of Hyundai Motor and Kia.

The collaboration is expected to start as early as August, with Hyundai and Kia to support the consultative body with their smart mobility technologies.

With no air, extreme temperatures and countless craters and coatings of lunar dust composed of sharp and abrasive particles, the moon’s surface is an exceptionally harsh environment. 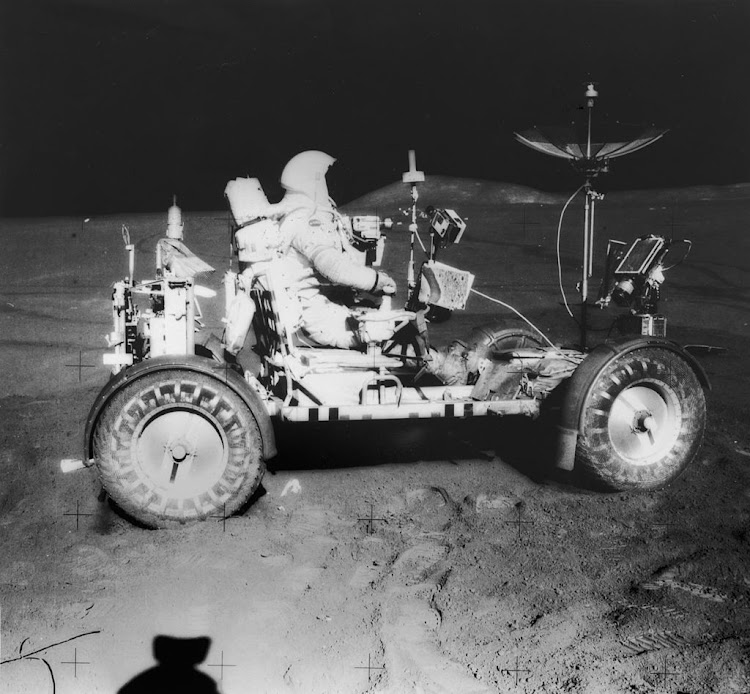 There are three rovers left on the moon from the Apollo missions. Picture: GETTY IMAGES

Lunar exploration is back in vogue with China, South Korea, India and Russia among the countries working on moon missions. Nasa aims to return to the moon in 2025 — more than 50 years after US astronauts last walked there during the Apollo programme — and astronauts will need new rovers to conduct research on the surface.

There are three rovers left on the moon from the Apollo missions. Built by General Motors and Boeing, the rovers were driven on the moon's surface in 1971 and 1972.

Elon Musk talks about Mars, not end of Twitter deal