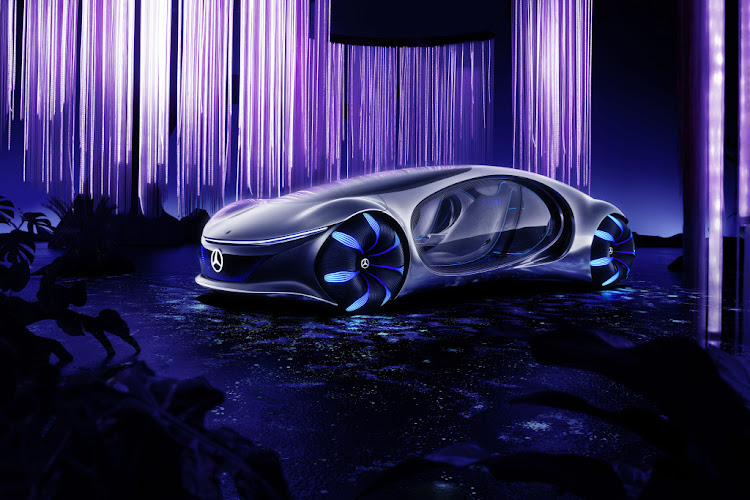 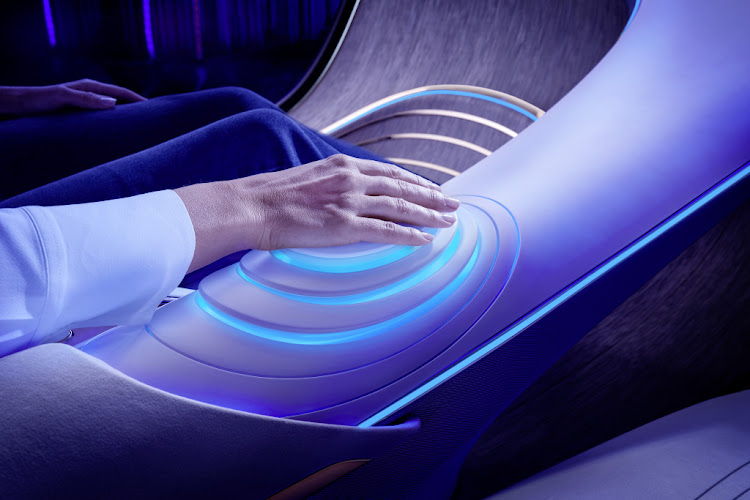 Car companies bring out some of their most weird and wonderful concepts at the annual Consumer Electronics Show (CES), and Mercedes-Benz has gone fully into sci-fi mode with its Avatar-themed car, complete with scales.

Envisioning what Mercedes terms a “distant future of mobility”, the vehicle features special spherical wheels that were inspired by the “seeds of the Tree of Souls” from the movie. These wheels can rotate so that the AVTR can move sideways or diagonally.

The rear end is covered in scales, which Mercedes calls bionic flaps. They can be used to communicate with people outside the car through naturally flowing movements in subtle gestures.

The AVTR, as with most concept cars these days, previews a world of self-driving vehicles and does not have a steering wheel. Instead, passengers interact with the vehicle through an accordion-style biometric controller that glides up out of the centre console.

Placing a hand on the controller makes the interior come to life and the vehicle recognises the driver by his or her heartbeat and breathing. A menu selection is projected onto the palm of a hand, through which the passenger can intuitively choose between different functionalities, with 3D graphics.

The AVTR is planet-friendly too. Apart from being electrically powered (of course), it uses a revolutionary battery technology based on graphene organic cell chemistry that is free of rare earths and metals, and completely recyclable. Its vegan-friendly seats are made of a leather-like Dinamica microfibre.

Big tech is turning your car into a smartphone

Finalists in 2020 European Car of the Year announced

From far-fetched concepts to truly off-the-wall but useful ideas and up-dated production models, Tokyo motor show had it all
Life
4 months ago