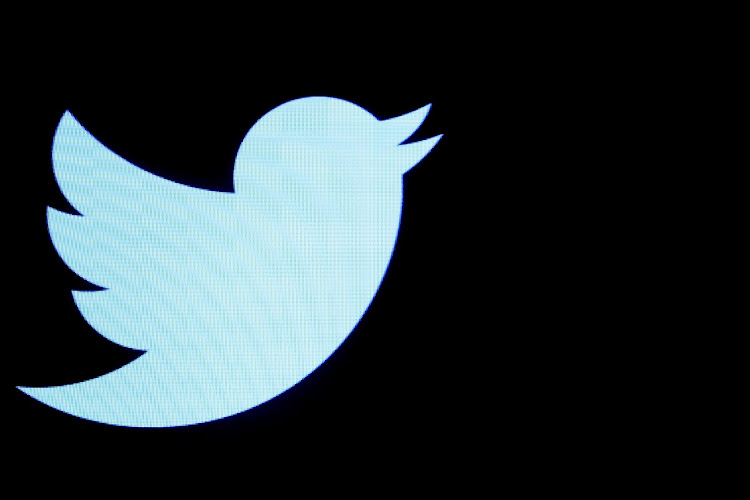 San Francisco — Twitter has sued Texas attorney-general Ken Paxton over his investigation of its moderation practices that he started after the social media company banned former President Donald Trump.

Twitter described the Republican attorney-general’s probe as nothing more than an attempt to “intimidate, harass and target” the company in retaliation for its exercise of the First Amendment right to free speech.

Paxton announced his investigation of Twitter on January 13, five days after the company pulled the plug on Trump after he promoted claims of rigged elections and disparaged his rivals.

Twitter said it decided to deplatform Trump after his supporters had stormed the Capitol on January 6 because his tweets had violated the company’s policy against promotion of violence.

The company asked the court to put a halt to Paxton’s request for volumes of “ confidential documents concerning Twitter’s internal content moderation processes.”

“Twitter sought for weeks to reach an agreement with AG Paxton that would put reasonable limits on the scope of this demand, but to no avail,” the company said. “Instead, AG Paxton made clear that he will use the full weight of his office, including his expansive investigatory powers, to retaliate against Twitter for having made editorial decisions with which he disagrees.”

Paxton’s office did not  respond to a request for comment.

Paxton also opened investigations of YouTube and Facebook, which also suspended Trump’s accounts, and Apple and Google, which he also accused of anticonservative bias.

In its lawsuit, Twitter did not provide any new details about its decision to boot Trump. Rather it maintained its right, under the First Amendment, “to make decisions about what content to disseminate through its platform. This right specifically includes the discretion to remove or otherwise restrict access to tweets, profiles, or other content posted to Twitter”, it said.

The Gambit Energy Storage unit is working on a system that could power about 20,000 homes
Companies
3 months ago

Temperatures ranged from -2ºC to -22ºC in the usually temperate Texas, with the president declaring a state of emergency
World
3 months ago
Next Article