Ghana to SA are testing digital forms of their legal tender to allow for faster and cheaper money transactions, without losing control over their monetary systems. 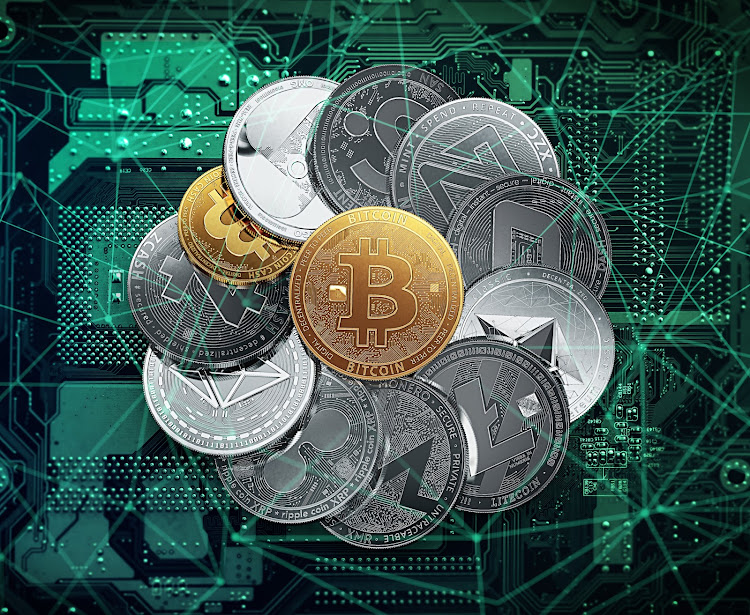 The Central Bank of Nigeria joined a growing list of emerging markets betting on digital money to cut transaction costs and boost participation in the formal financial system.

“Nigeria has become the first country in Africa, and one of the first in the world to introduce a digital currency to her citizens,” President Muhammadu Buhari said in televised speech at the launch in Abuja, the capital. “The adoption of the central bank digital currency and its underlying technology, called blockchain, can increase Nigeria’s GDP by $29bn over the next 10 years.”

The International Monetary Fund projects GDP for Africa’s largest economy to be $480bn in 2021.

The issuance of the digital currency, called the eNaira, comes after the central bank in February outlawed banks and financial institutions from transacting or operating in cryptocurrencies as they posed a threat to the financial system.

Since the launch of the eNaira platform, it has received more than 2.5-million daily visits, with 33 banks integrated on the platform, 500-million c ($1.2m) successfully minted and more than 2,000 customers onboarded, central bank governor Godwin Emefiele said at the launch.

Central bank digital currencies, or CBDCs, are national currency — unlike their crypto counterparts, such as bitcoin and ethereum, which are prized, in part, because they are not tied to fiat currency. The eNaira will complement the physical naira, which has weakened 5.6% in 2021 despite the central bank’s efforts to stabilise the currency.

“The eNaira and the physical naira will have the same value and will always exchange at one naira to one eNaira,” Emefiele said.

The digital currency is expected to boost cross-border trade and financial inclusion, make transactions more efficient as well as improve monetary policy, according to the central bank.

Digital money can also “help move many more people and businesses from the informal into the formal sector, thereby increasing the tax base of the country”, he said.

The Central Bank of Nigeria in August selected Bitt as a technical partner to help create the currency that was initially due to be introduced on October 1.

Nigeria joins the Bahamas and the Eastern Caribbean Central Bank in being among the first jurisdictions in the world to roll out national digital currencies. China launched a pilot version of its “digital renminbi” earlier in 2021. In Africa, nations from Ghana to SA are testing digital forms of their legal tender to allow for faster and cheaper money transactions, without losing control over their monetary systems.

The fight to control the $2-trillion market is heating up, and China and the US are taking different measures
Companies
9 months ago

Those failing to launch digital currencies could be left behind in terms of cross-border payments, ECB warns
Opinion
11 months ago

Cryptocurrency backed by the central bank could provide a variety of benefits, says governor
World
1 year ago 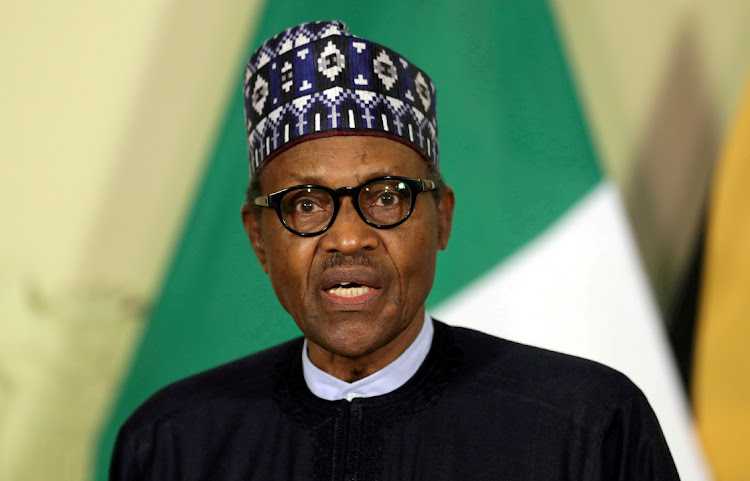