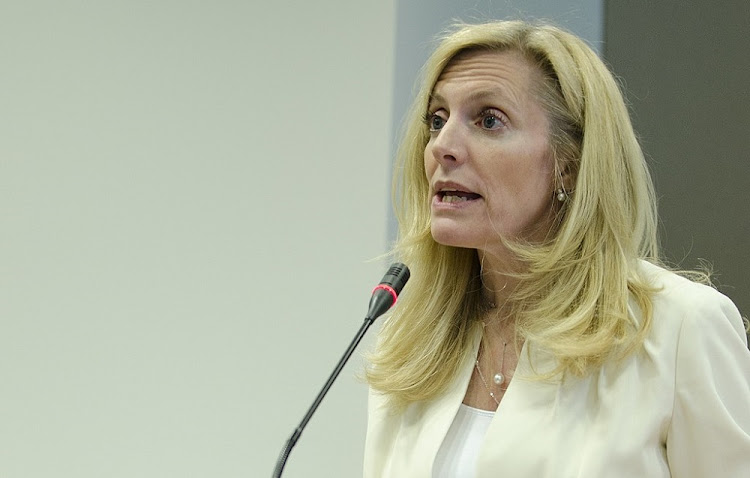 The Federal Reserve is stepping up its research on digital currencies, governor Lael Brainard said on Monday, amid growing demand for digital payments.

Brainard, who is the governor in charge of financial stability at the Fed, has watched bitcoin and other digital assets become investment vehicles over the past year, raising questions about how the Fed and regulators would approach the question of rival money. She said that a cryptocurrency backed by the central bank could provide a variety of benefits.

She was critical of stable coins and other assets not backed by regulatory oversight. Cryptocurrencies plunged in volatile trading last week as China announced it would crackdown on mining due to financial risk and after Tesla said it would no longer accept payments in bitcoin.

“New forms of private money may introduce counterparty risk into the payments system in new ways that could lead to consumer protection threats or, at large scale, broader financial stability risks,” Brainard said in a speech prepared for virtual delivery to cryptocurrency conference.

“The design of any CBDC should complement and not replace currency and bank accounts.”

Fed chair Jerome Powell said last week that the central bank will publish a research paper on central bank digital currency this summer and seek to engage a broad group of stakeholders. He said cryptocurrencies have not served as a convenient way to make payments because of their swings in value, and added that so-called stable coins, whose values are tied to a reserve currencies, are likely to attract more scrutiny from regulators.

If it buys a Tesla today but only half a Tesla tomorrow, its volatility makes it useless
Opinion
2 months ago