For many years, French supported the ‘corrupt and murderous regime’ of President Juvenal Habyarimana, the new report says 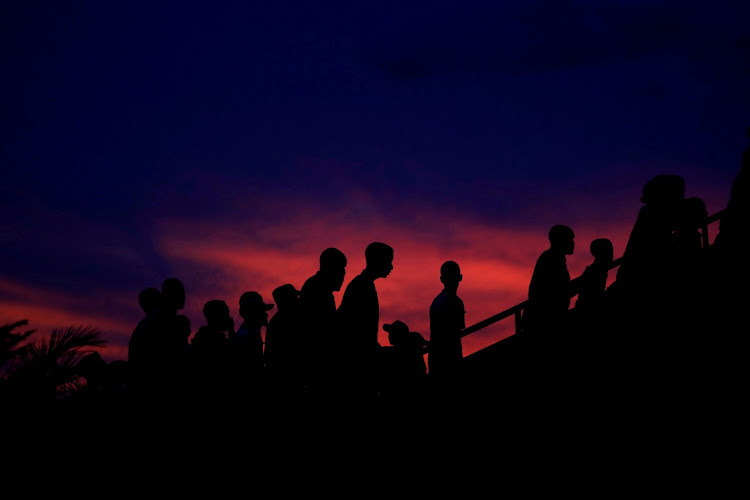 France bears significant responsibility for Rwanda’s 1994 genocide, as it facilitated former President Juvenal Habyarimana’s regime in the massacre of more than 800,000 people, according to a report commissioned by the Rwandan government.

French officials armed, advised, trained and protected the Rwandan government in the 100-day mass atrocity from which the nation is still trying to recover, according to the report. Former President Francois Mitterrand was “chiefly responsible” for his government’s actions in the four years leading to the killings.

“He and his administration knew that the government in Rwanda was orchestrating, fomenting and exploiting violence against the Tutsi minority for its own ends,” according to the report by Levy Firestone Muse. “For many years, the French government supported the corrupt and murderous regime” of Habyarimana, it said.

The French military advised Rwanda’s ethnic Hutu-dominated government in the early 1990s as it fought a war against mainly Tutsi rebels based in neighbouring Uganda. While Rwanda had been colonised by Belgium, successive French governments maintained close links because its Hutu leadership was mostly francophone, while Tutsi leaders in exile in Uganda mostly spoke English.

A panel created by French President Emmanuel Macron two years ago to study France’s role in the genocide absolved the French government in March of any complicity in the slaughter, but found that France’s colonial attitude had impeded its judgment in the build-up to the killings.

— Bloomberg News. For more articles like this please visit Bloomberg.com

Idriss Déby died fighting rebels, reportedly, shortly after winning a sixth term with no deputy in place
World
3 weeks ago

Unions say bad politics, intolerance, corruption and the coronavirus pandemic are conspiring to deny citizens their rights
World
4 weeks ago
Next Article