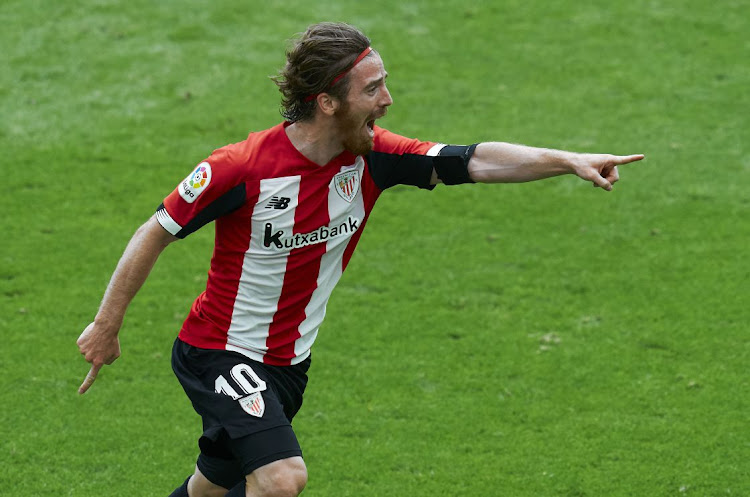 Madrid — After making their best start to a season since they last won the La Liga title, Atletico Madrid can consolidate their early promise and twist the knife into their city rivals when they visit Real Madrid on Saturday.

Victory would send leaders Atletico nine points clear of fourth-placed Real with a game in hand and send out the clearest message yet that they mean business after missing out on the title since breaking the duopoly of Real and Barcelona in 2014.

Despite a perceived inferiority complex derived from seeing their neighbours sweep up so many trophies, Atletico are in many ways a stronger unit than Real now. They are the only unbeaten side in La Liga and have scored more goals per game than anyone else, while conceding only twice in 10 matches.

Atletico have shed their reputation as a conservative side only focused on defence and boast an attack containing the flair of Joao Felix, the ruthlessness of Luis Suarez plus the power and pace of Marcos Llorente and Yannick Carrasco.

Their attacking approach has helped them find solutions in tight games, such as their last two victories against Real Valladolid and Valencia, extending their winning streak in La Liga to seven.

That consistency has contrasted with Madrid’s stuttering title defence, as Zinedine Zidane’s side have lost three times already in the league, including shock home defeats to Cadiz and Alaves plus a 4-1 hammering at the hands of Valencia.

Yet Madrid look to be turning a corner, with talismanic figures Sergio Ramos and Karim Benzema having recovered from injury, and can be relied on to deliver on the biggest occasions.

They have beaten Barcelona, Inter Milan and Sevilla, while they overcame a poor start to the Champions League by beating Borussia Moenchengladbach 2-0 on Wednesday to qualify for the next round. The derby against a soaring Atletico is exactly the type of game they relish.

“This team has this ability to come into their own when the going gets tough,” coach Zidane said on Wednesday.

Atletico coach Diego Simeone added: “Madrid are an excellent team. They understand their players so well and always thrive when the pressure is on.”

Madrid are still missing Eden Hazard and Federico Valverde but should be boosted by the return of first-choice right-back Dani Carvajal. Atletico, who beat RB Salzburg in the Champions League to make it through as well, are without central defender Jose Gimenez and striker Diego Costa.

Leopards will be a challenge for more fancied Amakhosi, who have not won any of their last three matches
Sport
4 months ago