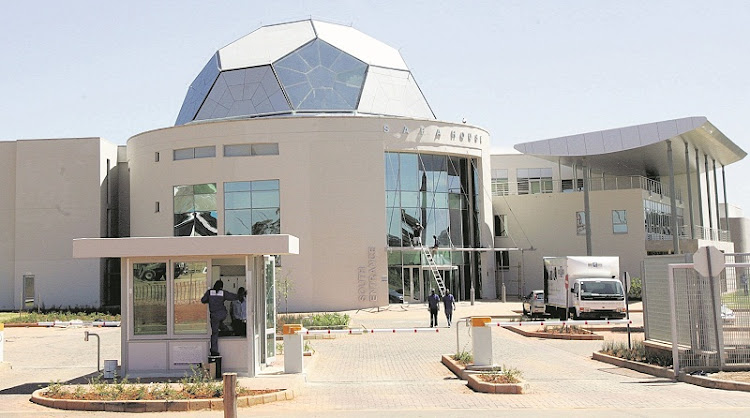 The new Bafana Bafana coach will be announced on Saturday and the SA Football Association (Safa) have begun talks with the three men on the shortlist.

Safa received more than 200 applications since Molefi Ntseki was sacked in March. As things are at the moment‚ Mozambique-born Portuguese national Carlos Queiroz‚ well-travelled Frenchman Hervé Renard and Belgian Hugo Broos are the last men standing.

Frenchman Philippe Troussier and ex-Portugal international Abel Xavier were among the applicants.

Pitso Mosimane was a firm favourite among members of the Safa technical committee in the early stages of the search for a new coach, but the net was cast wider after the outspoken Al Ahly coach did not warm  to the idea.

Business Day has been reliably informed that negotiations with the three men got under way in earnest on Monday and the coach who ticks all the boxes will be unveiled to the public on Saturday.

Queiroz is believed to be the strong favourite as besides putting his hand up and telling Safa he is available to take over at a moment’s notice‚ he has a firm understanding of Bafana and SA in general.

Queiroz is a regular visitor to SA as he has family in Johannesburg. He is said to consider SA as his second home and it is no secret that he has close friends at Safa House‚ including Safa president Danny Jordaan.

He is also a former Bafana coach — he trained the team between 2000 and 2002 — and understands the tricky political dynamics that govern SA football.

Queiroz came close to returning to Safa House and getting the job in March 2017 after Ephraim “Shakes” Mashaba’s sacking a few months earlier. He had already agreed terms with Safa and was set to be announced as the new coach when his employer at the time‚ the Iran Football Association‚ pulled the rug from under his feet and triggered a $7m resignation clause in his contract.

His contract was to run until 2018 and the Iranians said if Safa were that desperate to get their hands on Queiroz‚ they would have to part with the money they were demanding. The Iranians’ demand put paid to the idea and the job eventually went to Briton Stuart Baxter.

Renard’s achievements on the continent give him a crucial advantage over his rivals as he holds the unique distinction of winning the Africa Cup of Nations (Afcon) with Zambia in 2012 and Ivory Coast in 2015. He became the first coach to win two Afcon titles with different countries after leading the Ivorians to the winners’ podium.

He is also a regular visitor to SA and has never hidden his desire to work in this part of the world.

The Frenchman was a favourite among the media in March 2017 and Jordaan even met him in Zambia at the time.

It seemed a deal was a mere formality until he produced a list of demands that put Safa off. He wanted to bring several associates along as part of his technical team and also demanded that his agent earned 20% of his salary‚ at Safa’s expense‚ for the duration of his five-year contract.

Broos also had discussions with Safa at the time but his own list of demands‚ including 20% of his salary being be paid to his agent‚ put his prospective employer off.

The Bafana job became vacant after Ntseki was fired after Bafana failed to qualify for the 2022 Afcon in Cameroon. This followed a 2-0 defeat to Sudan in Omdurman that saw Bafana fail to qualify when a draw would have seen the South Africans reach the tournament finals.