Wesgro CEO Tim Harris, got an almost R500,000 annual salary increase, causing the chair and another board member to resign 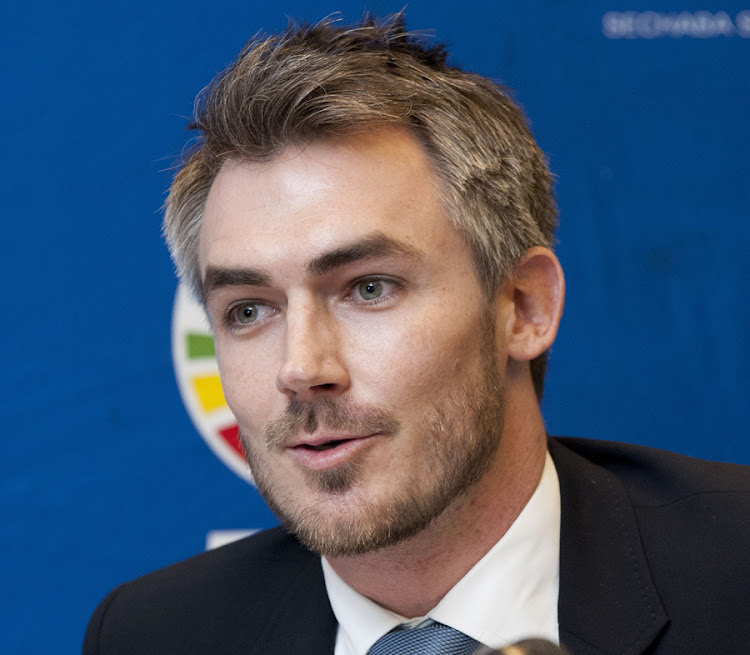 A key agency established to promote trade and investment in the Western Cape has been rocked by a salary dispute and allegations of political interference, which has led to the resignation of the chair and a member of the board.

Wesgro, which was established more than 30 years ago, and funded jointly by the Western Cape provincial government and the City of Cape Town, has played a crucial role in boosting tourism, trade and investment in the province, and has hardly attracted controversy in recent years.

Now, an internal dispute about a decision to hike CEO Tim Harris’s salary by R427,000 to R2.5m a year, has led to the resignation of two board members, which could threaten the proper functioning of the agency.

Harris is a former DA MP, and a parliamentary counsellor to former DA leader Lindiwe Mazibuko . He also served as shadow minister of finance from 2012 to 2014, and was the director of trade and investment in the office of the Cape Town mayor until March 2015, before joining Wesgro.

He was on a five-year contract, which was renewed with improved terms effective March 1, but economic opportunities MEC David Maynier raised concern about the increase in light of the prevailing economic crisis brought on by Covid-19.

The Wesgro board negotiated the salary adjustment prior to the health crisis, and subsequently Harris took a temporary cut to his pay and benefits when the pandemic hit.

The dispute has raised questions about the political interference of the DA-led Western Cape provincial government entities. The party often prides itself for clean governance and often slams the ANC for interfering in board affairs of state-owned enterprises.

Wesgro’s governing act stipulates that the agency has the power to employ officers and employees and to pay them such remuneration and benefits as may be determined by its board.

Another board member, Judith February, a renowned governance expert, also raised concern about the salary hike and procedural flaws in arriving at the decision. She also questioned whether Harris is suitably qualified to move seamlessly from Wesgro to the private sector should the salary increase not be granted, News24 reported. She subsequently resigned in protest against the board decision to approve the salary adjustment.

Under his leadership, investment in the Western Cape increased by 32% and international tourism increased by 16%

This week, Wesgro chair Prof Brian Figaji, who supported the salary increase, said he resigned as chair of the board on June 30. He said his position had become untenable due to “ministerial over-reach” on the part of Maynier. His resignation leaves the board, which is meant to have 12 members, with 10 directors. It is, however, still quorated.

“Since the board’s unanimous decision on the re-appointment of the Wesgro CEO on February 12 2020, the MEC has meddled inappropriately, and repeatedly, in the processes of the Wesgro board to try to force it to change its decision,” Figaji said.

“When the MEC’s efforts did not succeed, his next approach was to not renew the board terms of the board members he sees as standing in his way, and as I am at the head of this list, the inevitable happened.”

Figaji said that while it is the MEC’s prerogative to not renew a board member’s term, “this is not simply about a non-renewal of board members’ terms, rather it is about the desire to control the board and to [its members] compliant.”

Figaji also said Harris had proven an “excellent CEO, with a stellar track-record of delivery at Wesgro”.

Under his leadership, investment in the Western Cape increased by 32% and international tourism increased by 16%, he said. The Wesgro team also facilitated R20bn worth of exports and R8bn worth of film production during that period.

In response to the Covid-19 health crisis and economic climate, the Wesgro board also accepted an unsolicited offer from the CEO of a 6% reduction in salary and a one-third reduction in bonuses for the financial year 2020/2021, Figaji said, adding that Harris’s pay package is still substantially lower than CEOs of similar agencies in other provinces.

Maynier, who is also in charge of the provincial finance portfolio, said he was not interfering in board affairs, but doing what was expected and required of him when it comes to public expenditure as the MEC responsible for executive oversight of Wesgro.

“My actions are not interference, but oversight, and are also in line with my responsibilities as the provincial minister of finance which, in terms of section 18(c) of the Public Finance Management Act, are to ‘promote and enforce transparency and effective management in respect of revenue, expenditure, assets and liabilities of provincial departments and provincial public entities’ in the Western Cape.”

Maynier said the salary increase is excessive, especially in the current fiscal climate, “and for this reason I have requested the board to review its decision”.

The provincial government allocated Wesgro R180.2m in the 2020/2021 budget, but the amount is now subject to review in the adjustment budget that will be tabled later in July.

As patients cancel surgeries and defer medical appointments for fear of catching Covid-19, private sector medical professionals are struggling to ...
Features
11 months ago