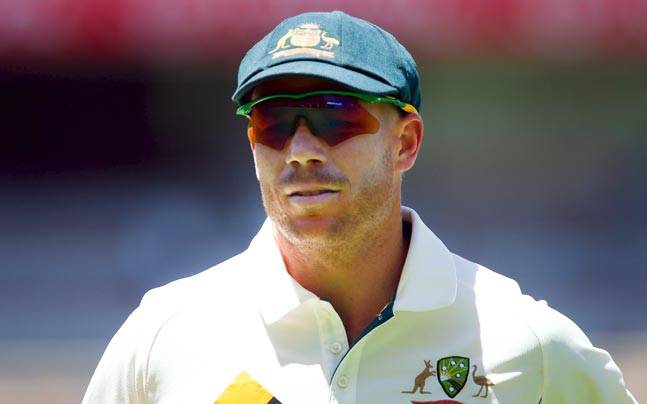 Melbourne — Steve Smith and David Warner may wake with some relief on Thursday as they greet the final day of their ball-tampering bans but the anniversary of their humiliation will otherwise be a sombre milestone for Australia’s cricket fans.

Much has changed since Cricket Australia (CA) slapped former captain Smith and his deputy Warner with 12-month suspensions for the Cape Town scandal, while giving Cameron Bancroft a lighter nine-month sentence as the rookie opener caught up in a plot driven by others.

Captains, coaches and a string of senior cricket executives have left or been sent packing, their replacements pledging to win back fans with fair play as much as series wins and silverware.

Bancroft, the man who hastily trousered a piece of sandpaper at  Newlands to try to hide his team’s shame, has been named captain of English county side Durham, three months after  naming Warner as the ball-tampering mastermind in a TV interview in December.

The more circumspect Warner has largely kept his counsel while returning to one of cricket’s biggest stages at the Indian Premier League (IPL), smashing 85 in a 53-ball blitz in his first outing for Sunrisers Hyderabad on Sunday.

Smith also returned to the IPL spotlight in defeat for the Rajasthan Royals, joining Warner on a mission to reclaim a spot in the one-day international team he once captained in the lead up to the showpiece World Cup in England.

Efforts to smooth the pair’s rehabilitation have been in train for months, and culminated in a reunion with Aaron Finch’s squad in the United Arab Emirates a week-and-a-half ago.

“There were a lot of big hugs and cuddles,” Warner said in a curated video published by CA. “It’s like we didn’t really leave, the boys were very accepting of us coming in and with open arms.”

Pundits have questioned whether all is really forgiven in a playing group left to rebuild Australia’s shattered brand and absorb a series of humbling defeats without two of their best batsmen.

Yet none of the players have expressed reservations and many have argued Smith and Warner have “done their time”.

“It’d be silly not to use them,” Finch said of the pair who boast  more than 200 matches and 22 centuries between them in ODIs .

Smith and Warner’s former teammates may have already moved on but fans the world over have not forgotten Cape Town.

Sections of the Jaipur crowd jeered Smith when he played for Rajasthan on Monday, and he and Warner can expect heat from English crowds should they play at the World Cup.

The hyper-aggressive teams they once led now have a very different timbre.

The ugly verbal attacks and off-field confrontation that blighted the SA Test series have disappeared, with Tim Paine-led Australia hosting Test series against India and Sri Lanka in good spirit over the home summer.

Governing body CA  were also shaken by Cape Town, with a slew of executives leaving or shown the door after a scathing cultural review.

New CA boss Kevin Roberts has treaded carefully since taking over from long-serving CEO James Sutherland in October, while trying to shift Australia’s focus forward rather than backward.

“It was a year on Sunday since the shattering events of Cape Town. The public outcry was really confronting, but it also reinforced how much the game means to so many people,” Roberts said on Wednesday.

“In relation to Australia’s men’s and women’s teams, our goal will always be to win, but we now have a non-negotiable expectation to compete with respect and strive to win with honour.”

With the one-day World Cup starting at the end of May and the Ashes in August, winning may be Australia’s best hope of banishing the ghosts of Newlands, with or without the help of Smith and Warner.