But executive education will take time to get back to where it was, says interim head 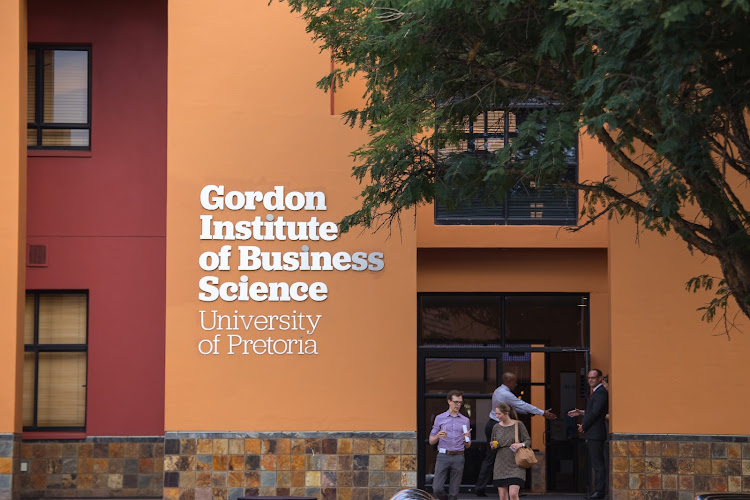 Cutbacks? What cutbacks? Pretoria University’s Gordon Institute of Business Science (Gibs) is working flat out to prepare for a return to business education normality – even if no-one knows when that will be.

Interim dean Morris Mthombeni says there’s no point in waiting until it happens. That will be too late. That’s why the school has been hiring new staff and adding educational resources. “We don’t want to give our clients a second-rate experience when they come back,” he says.

He believes it will be another 18 months before SA executive education demand returns to pre-Covid levels. Nevertheless, he says Gibs has shown strong recovery. By the end of June this year the school had signed up as much business as it did for the whole of 2020. “We’ve not fully recovered, but there are promising green shoots,” he says.

Academic programmes are doing particularly well. With the aid of four new specialist Master’s degrees, student numbers have almost doubled since early 2020. They could have gone higher but for a shortage of doctoral academics qualified to supervise students. It’s a problem common to most schools.

Gibs is investing carefully in new technology. Some programmes have been taking place on the school’s Johannesburg campus, and though many schools believe the future of education is predominantly online, Mthombeni says: “We need to invest to satisfy both the online and the face-to-face experience.”

He says schools should not try to claim the two models are the same. A computer screen cannot offer the atmosphere, kinship and back-and-forth debate of a shared classroom. “The two are very different,” says Mthombeni.

“We have experimented with various technologies. This year we have offered many online programmes for free. That way we learn which work and which don’t. We have done some on our own and some with a local or international partner. We are putting more horses in the race. Some of them will fall but others will succeed.”

Mthombeni is into his second year as interim dean. The university has restarted the process to find a full-time successor to Nicola Kleyn, who left in mid-2020. Mthombeni, who still hopes to get the job, says the main reason for the failure of an initial recruitment drive was the challenge of assessing external candidates properly through online interviews.

In any case, what’s the rush when things appear to be going smoothly? Mthombeni says he has full authority. “My job is to get on with the job,” he says. “Gibs is an end-to-end business. I’m a CEO as well as a dean.” He reveals that despite the pandemic, the school reported a surplus in 2020.

If all goes well, Gibs will soon become only the third SA school to boast the “triple crown” of international accreditations. It is already accredited by the Association of MBAs and the Association to Advance Collegiate Schools of Business. Now it’s being assessed by the European Foundation for Management Development for its quality improvement system accreditation, known as Equis.

If successful, Gibs will join the Stellenbosch and Cape Town university business schools in the exclusive club. Henley Africa is also accredited, through its UK parent.