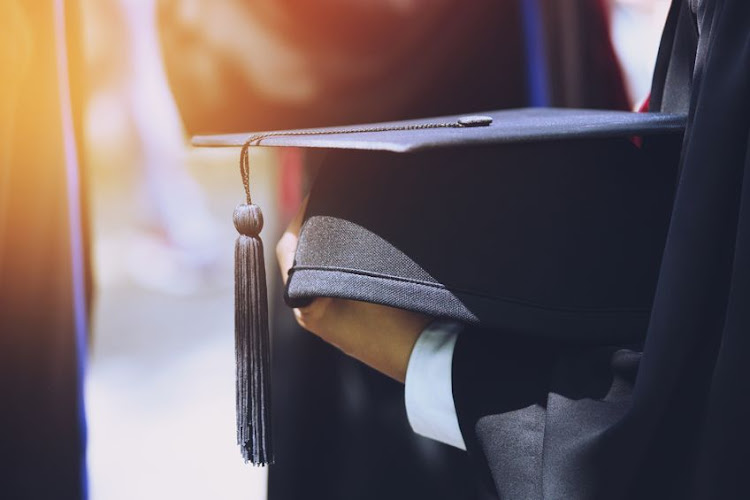 The transformation of the Tshwane School of Business & Society, from a semi-anonymous faculty department into a full-fledged business school with a clear identity, is on track, says director Kobus Jonker.

He says the school is redefining its academic products and plans to create a unique role for itself, in SA and beyond. Its emphasis on societal impact – the school is one of only a handful in the world with “society” in its name – makes Africa a natural target. Jonker says the school plans to join the Association of African Business Schools, which exists to raise the overall level of business education and research across the continent.

“An African focus is important for us, particularly with our emphasis on the societal aspects of business, which are so relevant here,” he says. “We think we will be able to make a big contribution.”

That emphasis also informs its international ambitions. Jonker says the school will seek affiliation with the UK-based Business Graduates Association (BGA), which is linked to the Association of MBAs (Amba) accreditation body.  The BGA is for schools “that can clearly demonstrate an increasing impact on their students and communities”.

Closer to home, Tshwane is gearing up to play a role in the transformation of the SA motor industry. One of the priorities of the government’s new automotive masterplan, which began on July 1, is to increase the involvement and capacity of black-owned companies. Situated in one of the industry’s heartlands, the school is well positioned – geographically and educationally – to contribute.

Ford, Nissan and BMW all have vehicle assembly plants on the outskirts of Tshwane. Several truck companies, plus dozens of components manufacturers, are also nearby. Jonker says discussions with industry development bodies have gone well. One, the Automotive Industry Transformation Fund (AITF), has a starting budget of R6bn to nurture black suppliers of parts and services.

He says the school also has sponsorship from Italian automotive companies, after agreeing a joint programme with an educational institution in Milan, where several companies are based. Jonker hopes some SA motor companies will also become sponsors. Training is designed less for start-ups than for “companies that have already started and want to improve their business skills and understanding”.

It’s another important step in the growth of the business school, part of the Tshwane University of Technology, and its preoccupation with the broader responsibility of business. “It’s no longer just about the bottom line,” says Jonker. “It’s also about what you contribute to the people and environment around you and to society at large.”

In its early years, the school was barely visible. “My job is to transform it into a clearly branded and identifiable business school,” says Jonker. “We don’t want to be all things to all people, as some big schools try to be. I’d rather play to our strengths in strategic areas. If we specialise, I think we can offer a unique perspective.”

Besides the motor industry, Jonker says the school can play a role in commercial farming.   It was also recently due to launch a diploma in entrepreneurship and is developing programmes for local government clients.

Jonker says the school is “redefining” its product portfolio. A new MBA was introduced this year and other academic programmes are in the pipeline. Executive education is growing and the school has developed relationships with several overseas business schools.

The Management College of Southern Africa is to launch a school for digital and technology skills, says director Zaheer Hamid
Features
11 months ago

EDITORIAL: To turn the trickle of investment into a ...