Don’t offer me 10c for my opinion of the market, please – I’d much rather have a share in Tencent 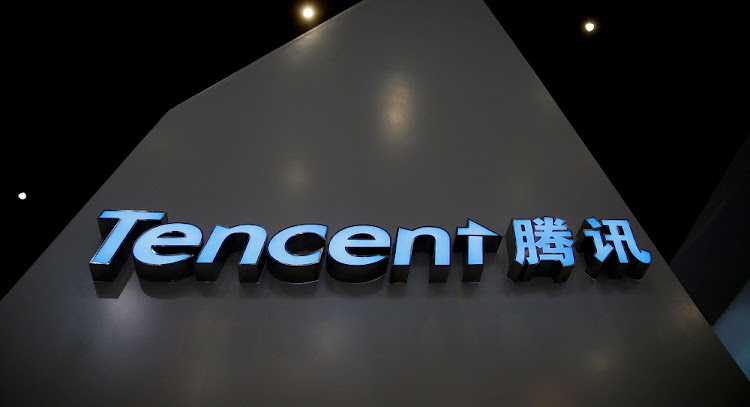 If I had 10c for every time someone asked me how it’s possible that stock markets have been so resilient in the face of the Covid-19 adversity, I’d be a rich man today.

Commentators fixate on the S&P 500, which is trading within touching distance of where it started the year, even though the global economy is dealing with its worst crisis since the Great Depression.

Put differently, the stock market index has rebounded by 40% from the lows in late March, in spite of all the economic doom and gloom — have investors totally lost the plot?

Add to this the brigade of Robinhood investors flocking to the market — many of them disciples of self-proclaimed captain of the day traders Dave Portnoy (who has swapped sports betting in the absence of live American football for speculating in shares) — and you seem to have the perfect explanation for what many people refer to as an unsustainable stock market bubble right now.

But if you "look under the hood", a rather different picture starts to emerge: some shares have, of course, been doing extremely well, but, crucially, most haven’t.

To illustrate, the Financial Times (FT) recently ran a series of six articles under the headline "Prospering in the pandemic". One of the pieces includes the following statement: "In a dismal year for most companies, a minority have shone: pharmaceutical groups boosted by their hunt for a Covid-19 vaccine; technology giants buoyed by the trend for working from home; and retailers offering lockdown necessities online."

The same article lists the top 100 companies in the world, ranked by total equity value added in 2020.

Predictably, the list is headed by three trillion-dollar tech titans (it helps to have a high base): Amazon, Microsoft and Apple have each added more than $200bn to overall market capitalisation in the year to date. In Amazon’s case, the increment was in fact more than $400bn.

This list was compiled in mid-June; if the FT were to run the numbers again today, Amazon’s number would have been even higher at $600bn, following the recent run in its share price.

You have to cast your eye all the way down to No 18 on the list to find the first old-economy, nontech share, namely Audi (which only made the list due to parent company Volkswagen buying out a minuscule minority at a hefty premium).

This summary is based on a broad definition of technology which includes telecoms, e-commerce, payments … and Tesla, slipping in at No 4 — this may be "just a car company" according to some, but one that the market is certainly valuing as if it were a tech share.

In a follow-up article, the FT then proceeds to divide the corporate losers in the face of the pandemic into four groups.

First, there are companies for which social distancing is a big problem, as their economic models need customers to gather at close quarters (airlines, restaurants, bars, cinemas, casinos and sports events, for example).

Second, many industrials have suffered not only because of lower demand, but also a hit to supply.

Third, energy companies have been affected by unprecedented oversupply, so much so that we recently saw oil futures going briefly negative.

Finally, financial companies have seen margins slashed due to interest rates being at record lows; banks are also suffering from higher bad debt risk than at any time in living memory.

These four categories represent the vast majority of companies listed on the major stock exchanges. Looking at their share prices today, most of them are trading at levels of 30%-40% lower than at the beginning of the year (and in some cases even worse). The stock market is no fool.

In a nutshell: equity indices have been lifted by the strong performance of a relatively small number of large tech companies, which has more than made up for substantial declines practically everywhere else. To focus solely on the relative strength of the overall market is a gross oversimplification.

To get back to the FT’s list of winners in 2020: most readers would probably be delighted to find Tencent at No 5, given the significant exposure of the typical SA investor via Naspers.

Prospects for the company appear to remain solid by all accounts; it seems likely that the strong will continue to get stronger.

So, don’t offer me 10c for my opinion of the market, please — I’d much rather have a share in Tencent.

Time for Prosus to list its classifieds and food delivery businesses?

TIISETSO MOTSOENENG: With R120bn stash Prosus is in sweet spot to get Tencent ...

Prosus on the march to food delivery dominance

Time for Prosus to list its classifieds and food delivery businesses?

TIISETSO MOTSOENENG: With R120bn stash Prosus is in sweet spot to get Tencent ...

Prosus on the march to food delivery dominance