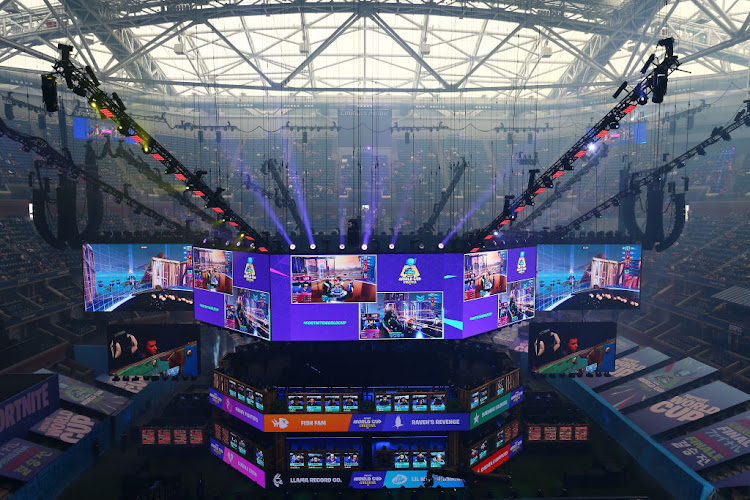 Hong Kong/Tokyo — Tencent Holdings is rolling out a live-streaming service similar to Amazon’s Twitch in the US, making a rare foray into American social media.

China’s largest company has been quietly testing a mobile-focused streaming network via an affiliate in the US since at least March. Initially called Madcat and now branded Trovo Live, the new service closely resembles Twitch in its appearance and functionality.

Beyond Tencent’s own portfolio of popular games such as Fortnite and PlayerUnknown's Battlegrounds Mobile, Trovo also spotlights marquee titles such as Grand Theft Auto and Destiny 2. This week, it detailed plans on its website to entice and reward creators with a $30m partnership programme starting in July.

Tencent, in which Naspers has a 31.2% stake, dominates gaming and social media in China and may be one of the few companies with the resources to challenge Twitch. But the WeChat operator has met with mixed results in its efforts to build online users abroad and Trovo, for now, is only an embryonic service.

Still in beta testing, Trovo has gone largely unnoticed outside the gaming community. Its best-attended live streams have only a few dozen viewers at a time, though its Discord chat channel numbers more than 5,000 members. It has attracted some experienced creators from Twitch, YouTube and Microsoft’s soon-to-be-defunct Mixer platform.

Trovo says in the terms of service on its website that it’s an affiliate of Tencent, without elaborating. The document lists a contact address that matches that of Tencent’s American headquarters in Palo Alto, California. Tencent declined to comment.

Tencent has been actively expanding its online streaming assets in recent months, having spent $263m to buy control of China’s Twitch equivalent Huya in April, and this week acquiring content and technology from struggling Southeast Asian outfit iflix.

Development and testing of Trovo has proceeded under the radar at a time of increased scrutiny over Chinese ownership of social media in the US. Rival ByteDance has been the subject of concerns raised by US senator Marco Rubio about platforms such as its TikTok video-sharing service being “used as a tool by the Chinese Communist Party to extend its authoritarian censorship”.

Zynn — a video-sharing app from Tencent-backed Kuaishou that recently spiked in US downloads — has also been vague about its Chinese connection.

Trovo’s privacy policy notes that its servers are based in Hong Kong, Singapore and the US; however, its support and engineering teams, which will have access to user information, are located in “offices around the world” that include mainland China.

Like Twitch, Trovo sports a carousel showcase of live channels, sidebars for chat with other viewers and channel recommendations highlighting the most popular active creators. It also has paid subscriptions and rewards that let viewers support their favoured streamers. Another Twitch similarity is the tiered partnership programme designed to encourage gamers to join and evangelise the service.

The imminent arrival of Trovo comes at a moment of upheaval on the US game-streaming scene. Microsoft has just announced it’s closing down its Mixer platform, which had poached high-profile streamer Ninja away from Twitch last summer in an expensive but ultimately unfruitful move.

Twitch itself has been rocked by a series of allegations about turning a blind eye to sexual harassment and abuse by some of its popular users. The Amazon-owned service has said it will investigate and suspend offending accounts.

The company says it expects a drop of up to 16% in annual earnings, but its fundamentals remain strong
Companies
10 months ago

Naspers SA ready to swoop on tech start-ups during lockdown