Revealed: what doctors advised Mkhize about taxis, the lockdown and schools

The health department argues that it took almost all the recommendations it was given by scientists. But a read of their advisories shows that the government was, at best, sometimes painstakingly slow at listening to its experts 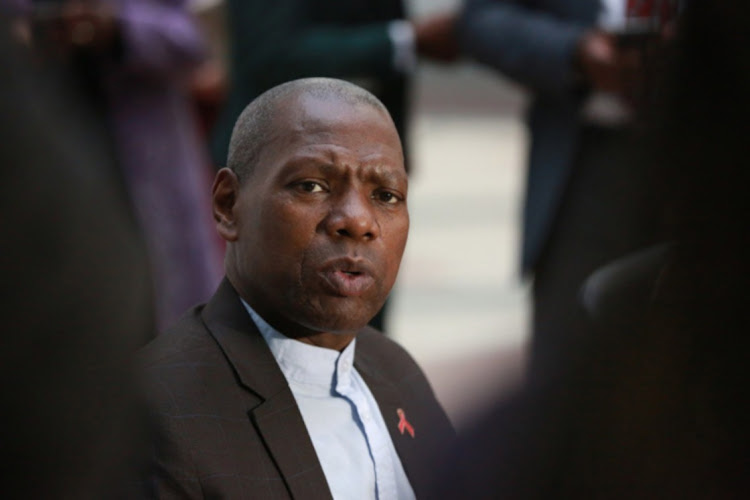 Months before the economy was finally opened two weeks ago, scientists were advising the government about the harm of the lockdown, the collateral damage that was being done to health, and the way irrational regulations could backfire.

The ministerial advisory committee (MAC), a group of world-class scientists, has given the government advice about how to manage the Covid-19 epidemic with regard to various topics, including how many people can safely ride in a taxi, when to open schools and what treatment options are. Thanks to requests from news outlet News24, the MAC’s recommendations have now been made public.

Mkhize had earlier refused to release them, despite the scientists’ desire for that to be done. He has admitted, however, that the government did not always follow the MAC’S advice, as it also considered views from other quarters.

But News 24 sent the government a Promotion of Access to Information request, giving it 60 days in total to release the advisories – which it didn’t do. Earlier this month News24 filed an appeal.

On Thursday, when Mkhize’s health department released the documents, it argued, rather defensively, that it had taken almost all the advice.

“There are few advisories (less than 5%) that were not implemented by the department in their entirety,” said the department’s press release.

But a quick read of some the 45 advisories reveals that the government was, at best, painstakingly slow at listening to its experts, even as the economy was deteriorating steeply. The result: an estimated 3-million job losses, widespread hunger and huge tax shortfalls.

The government’s lethargy in taking the doctors’ advice on the lockdown restrictions looks even worse if one considers that so little of the promised R500bn economic stimulus package has been delivered. For example, a key part of the stimulus is a R200bn loan guarantee scheme. But even though it was designed to help an estimated 700,000 businesses, only 10,000 companies had been granted these loans by the beginning of August. And the Temporary Employment Relief Scheme, meant to make up any shortfall in salaries due to Covid-19, was suspended due to fears of fraud.

When it comes to the science, the advisories reveal:

The excerpts from the advisories quoted above show that while Mkhize is right that the government did listen to the advice often, it didn’t do so speedily, even as the economic damage mounted.

Last week, restaurants around the country could offer a full service for the first time since mid-March. While early trade was good, proprietors ...
Features
9 months ago

The first official prediction of how many ICU beds would be used in the Western Cape by Covid-19 patients, made back in May, overestimated by between ...
Features
11 months ago

The two-month ban on the sale of liquor brought SA’s alcohol sector to its knees. But some form of regulation does seem necessary, given the cost of ...
Features
1 year ago
Next Article

SA deaths fall for a third week in a row

Experts question why SA has received a WHO surge team

We are not there yet, says Mkhize on a possible Covid-19 surge

SA deaths fall for a third week in a row

Experts question why SA has received a WHO surge team

We are not there yet, says Mkhize on a possible Covid-19 surge