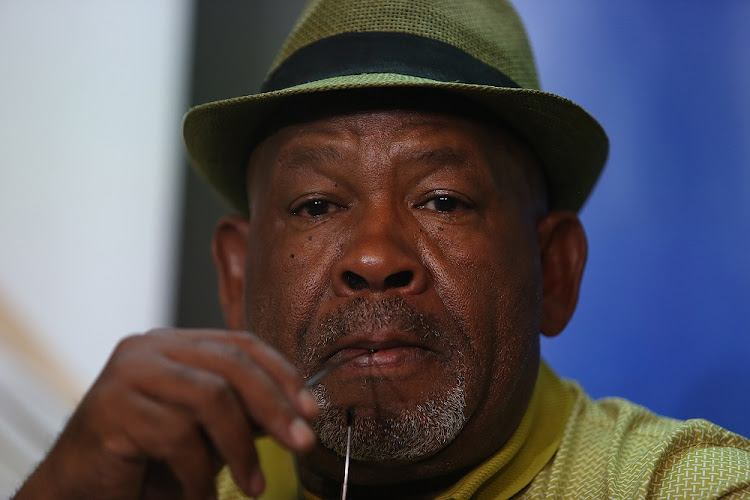 The shock death of 63-year-old business maven Jabu Mabuza prompted condolences from across the public and private sector.

Mabuza, recently most remembered for his role in trying to fix Eskom, a key part of President Cyril Ramaphosa's reform agenda, until his time as chair ended in January 2020, died on Wednesday, after contracting Covid-19.

Mabuza was born in Emgwenya, Mpumalanga in 1958. By his mid-twenties he was living in Daveyton, Johannesburg, and learning about the township economy first hand. A friend and business partner of over 30 years, Ashley Mabogoane, said Mabuza built communities as “a committed son of this African soil.”

Cas Coovadia of Business Unity SA said Mabuza “had street smarts, and those street smarts helped him make his way up” because he also knew the value of learning. Another former business partner, Kgomotso Moroka, is a senior advocate, and she recalled how Mabuza loved riffing her about his short-lived law studies at the University of the North.

David Moshapalo, another longtime friend of Mabuza’s said they gave one another nicknames. In his view, Mabuza held the proverbial dice and controlled the environment. “That’s what he was: a knoxman,” said Moshapalo.

Telkom’s group CEO Sipho Maseko credited Mabuza with leading the company’s recovery, while Telkom chair from 2012 to 2019. “Mabuza’s first task was to stabilise the company and its financial performance and in order to do that he also had to restore Telkom’s relationships,” wrote Maseko on Business Day.

Net1, whose board Mabuza has chaired since, May 2020 said in a statement it would miss “ that iconic hat, his ability to make us think differently and his great sense of humour.”

Eskom board chair Malegapuru Makgoba said Mabuza led the utility “during one of the most difficult periods” in its history. Mabuza became acting chair in January 2018 and acting CEO in mid-2019.

Mabuza was appointed Sun International chair in May 2019.

“The board takes this opportunity of expressing its deepest condolences to the Mabuza family,” read the Sun International release.

Sipho Nkosi, who chairs the Small Business Institute (SBI), described Mabuza’s death as a loss for all who “shared his anxiety about growing inequality, unemployment and poverty” in SA.

“We extend our gratitude to the family for having graciously and generously shared Jabu with us,” Nkosi wrote.

SBI CEO John Dludlu, a former editor of the Sowetan who writes a column on Business Day, said it had “ been a tough three weeks, getting updates on his demise”.

Khaya Magaxa, chair of parliament’s public enterprises portfolio committee, said “SA has lost one of its outstanding and hardworking businessmen.”

Mabuza is survived by his wife, children and grandchildren.

Jabu Mabuza took Telkom from the brink of disaster to a robust, forward-looking telecommunications giant
Opinion
1 month ago

His loss leaves a deep void in the country’s leadership corridors, advocacy and the hallways of transformation
Opinion
1 month ago

You could see that approach from when Jabu first started out in business as a taxi owner, pulling himself up as the model entrepreneur
Opinion
1 month ago
Next Article

SIPHO PITYANA: The man in the fedora was smart, quick-footed and fun to have ...

SIPHO PITYANA: The man in the fedora was smart, quick-footed and fun to have ...