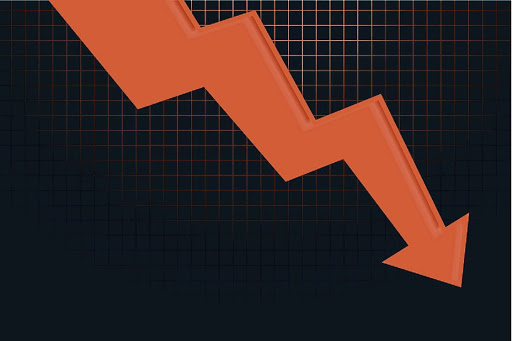 In March, when Moody’s finally junked SA’s credit ratings — three years after S&P Global Ratings did the same — it was with the sigh of a long-wronged wife who has finally given up believing that her cheating husband will mend his ways.

Implicit in the Moody’s ratings action was that it no longer believed enough structural and budget reform would occur to raise SA’s growth rate and stabilise its galloping debt trajectory. Having given President Cyril Ramaphosa’s government two years to effect policy reforms, Moody’s finally lost faith in its ability to turn things around.

The lack of credibility of SA’s reform efforts explains its junk rating with all the major ratings agencies. In a nutshell, it reflects their deep- seated concern about SA’s longer-term debt sustainability, given the inability of the economy to grow at the levels required to generate meaningful employment and tax revenue.

Last week’s record-high unemployment figures were a stark reminder of this. Ramaphosa put a positive spin on the data, noting 500,000 jobs were created in the third quarter. However, these were clawed back from the 2.2-million lost during the strictest part of the lockdown, leaving the net loss at 1.7-million over six months.

In Ramaphosa’s glass-half-full reality, the wheels of economic reform are beginning to roll. Last week, he noted that the infrastructure plan is beginning "to show tangible results", employment stimulus measures are being rolled out and reforms to improve the business climate are being fast-tracked. Many would see the arrest of ANC secretary-general Ace Magashule on corruption charges as further proof of SA turning the corner.

However, a different narrative is likely to emerge from Moody’s and S&P’s reviews on Friday, given the deterioration in SA’s fiscal position combined with our weak growth fundamentals, and the agencies’ lack of confidence that the current policy settings will prove effective.

So, whereas Ramaphosa may see the recent bounce in job creation as evidence of the "green shoots" of recovery, the ratings agencies are more likely to register that the permanent economic scarring due to Covid-19, on top of SA’s existing economic fragility, will cause unemployment to keep rising, even as the pandemic wanes.

They will be worried that by destroying millions of livelihoods, the pandemic has caused demand for more extensive social support to explode at a time when, fiscally, SA is completely outmanoeuvred. Not only is there no money for new spending, but SA must slash current spending, freeze wages and raise taxes into the worst recession in 100 years. The political backlash will be fierce. Both SA’s growth and debt targets are likely to be missed. But this doesn’t mean the country will necessarily be downgraded come Friday. Most analysts expect Moody’s and S&P to stand pat to allow the government’s looming wage showdown with public sector unions to play out.

The worst would be if S&P knocked us into the "highly speculative" category of single "B" countries such as Bosnia, Iraq, Ghana and Turkey. More likely is that as a first step, it will change the outlook on the "BB-" rating from stable to negative.

But what matters is that SA’s narrative remains one of trying to delay further downgrades, rather than the country being in the running for any upgrades. Any further negative ratings action would reinforce the doom loop SA is trying to break free from, and likely steepen the cost of borrowing.

So, the ratings matter as a dispassionate barometer of the state of play in SA. We are unlikely to change them with talk of green shoots, but we ignore them at our peril.

State shoots for R350bn of big-ticket projects in next year