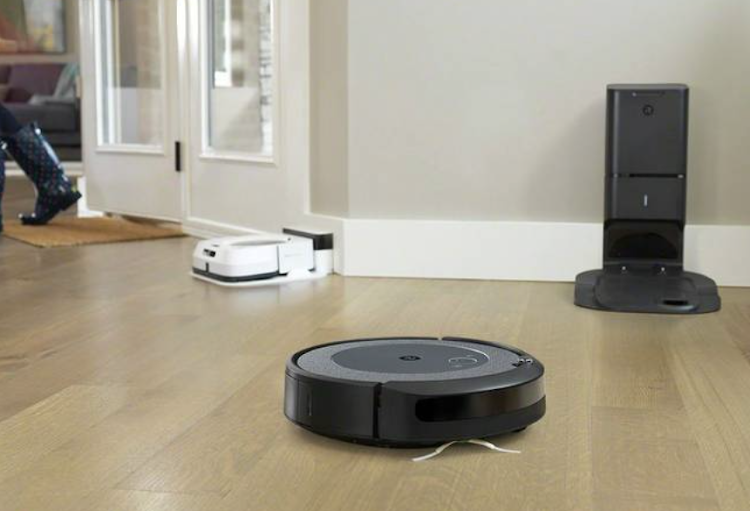 The iRobot, which has sold more than 30-million Roomba vacuum cleaners worldwide, is now available in SA.

What makes iRobot appealing is that the brand is a top seller in other markets and users post about its products online. One memorable post that went viral was a YouTube video of a cat wearing a shark costume, sitting on a Roomba while the device vacuumed. 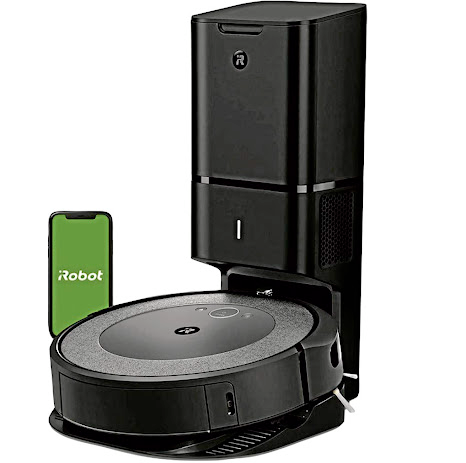 We’ve been testing the Roomba i3+ robot vacuum, which has a base station with automatic dirt disposal, two AllergenLock bags, one extra filter and a power cable. It pairs with the iRobot app for Android and iOS for control, and is compatible with Alexa and Google Assistant.

I linked the i3+ to my Google Home smart speaker to operate it with voice commands such as "Hey Google, start vacuuming". But as with any robot vacuum, you have to pick up toys, cables, shoes and so on before cleaning.

The i3+ navigates in a straight line in rows to clean with its dual multisurface brush suited for carpets, hardwood and tiles. It sucks up pet hair without tangling it and detects dirtier zones. If the battery is low, it will recharge and pick up where it left off.

I set it on a timetable to clean automatically on certain days, which is convenient when you’re not at home as it is loud. It empties the bin itself for up to 60 days and stores it in AllergenLock bags.

The iRobot app is useful for schedules, updates, history, setting favourites, cleaning preferences, locating it and so on.

The Roomba i3+ conveniently takes care of chores, integrates in a smart home and traps allergens securely. But it is large and loud and doesn’t have the smart mapping feature like its higher-end counterparts or some cheaper alternatives. The i3+ retails for R13,299. The i3 version without the self-emptying dustbin costs R8,799.

Once you open the AirTag, it activates seamlessly and pairs with the Find My app
News & Fox
1 year ago

It offers 31 minutes of flying time, improved 4K video and 4x zoom and shoots stills in JPEG and RAW formats
News & Fox
1 year ago
Next Article