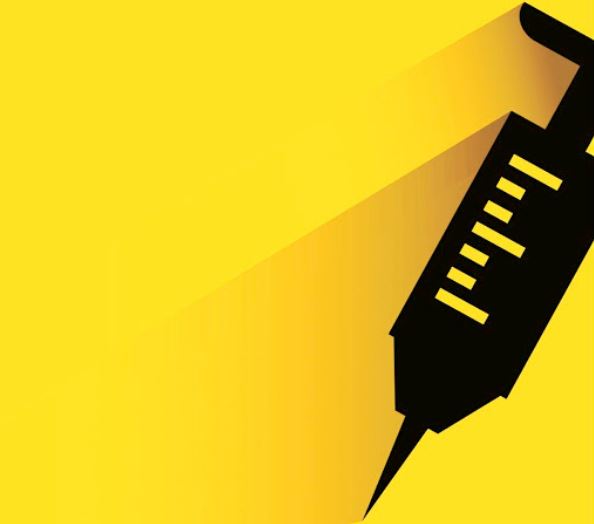 It seems the government has finally woken up to the collapse of SA’s tourism sector and even, encouragingly, has a grand plan to "revive" it. For a part of our economy with such an obvious natural advantage (game parks, beaches, Table Mountain, Maropeng and the Cradle of Humankind), and economic advantage (a weak rand that gives foreigners fantastic buying power), it should never have got to this.

But our politicians, the very ones now speaking of renewal, botched the biggest challenge they’ll face in their careers: managing Covid.

First, they conspicuously failed to provide enough of a rescue buffer to keep tourism companies alive during the lockdown.

In the end, 4,000 tourism companies were awarded just R50,000 each last August. Leaving aside the fact that many companies that should have got it inexplicably didn’t qualify, this was never going to be nearly enough to sustain the 750,000 people who worked directly in the industry at last count.

Already by March last year, 58% of tourism firms said they were unable to service their debts. For many others, which just about kept their heads above water until December, an unnecessary and unscientific six-week beach ban would have been the final nail in their coffin.

The second own-goal for our tourism sector is the fact that the government, through dithering and poor planning, is now far behind the rest of the world when it comes to vaccinating residents. It creates wariness for visitors, ensures we stay on global "red lists" and means that those who do visit SA face the prospect of having to isolate in government-appointed hotels on returning home.

To be fair, Covid ravaged many a country’s tourism industry. But in the global design of a post-Covid tourism world (in which there are likely to be vaccine passports), SA has surrendered its advantage.

This week, tourism minister Mmamoloko Kubayi-Ngubane spoke of her plan to woo back foreign visitors. She told the Sunday Times that in Germany, "we were able to get featured in a number of radio stations, TVs and newspaper articles just to advocate the issue that we are open as SA".

It’s a revealing insight into where the priorities of our government leaders lie: rather than actually fixing the problem and vaccinating the population, the focus is on spinning it. Rather than shifting SA’s vaccination rate from below such basket cases as Zimbabwe, we’re deflecting — and boasting of how we’re getting foreign media to publish puff pieces that will fool nobody.

In her favour, Kubayi-Ngubane has apparently been "begging" President Cyril Ramaphosa’s office to improve the communication around the vaccine, which has been lamentable.

But as Tourism Business Council CEO Tshifhiwa Tshivhengwa points out, the "only thing that will get travel and tourism back on track is a faster vaccination [programme]". Only then will airlines — 15 of which have suspended or have curtailed flights to SA — return and tourists arrive.

Anything else is misplaced bluster.

Rather than focusing on the solution, Kubayi-Ngubane is instead indulging in whataboutism, moaning about how the "SA variant" of the virus has unfairly deterred visitors. "The UK has a variant, the US has a variant, everybody has a variant," she said.

She may have a point, but that’s not going to bring tourists flooding back. What will restore confidence to both tourists and airlines is if we can show we’re managing the pandemic well. Pointing to scapegoats might play well in cabinet meetings, but global tourism companies aren’t going to be duped by this sort of spin.

ROB ROSE: SA waits in the dark for Covid vaccine

Poor transparency over SA’s vaccine choice is just one of the government’s Covid failures. What science led to us ditching the AstraZeneca’s jab?
Opinion
2 weeks ago

JUSTICE MALALA: Would SA’s cowardly xenophobes even block this genius from returning to SA?

SA-born Patrick Soon-Shiong, the vaccine scientist now living in the US, wants to return — but will he be welcome?
Opinion
2 weeks ago

HILARY JOFFE: Vaccination uncertainties ahead, but for now a moment of hope