We speak to Godfrey Marema, MD at Eaton SA 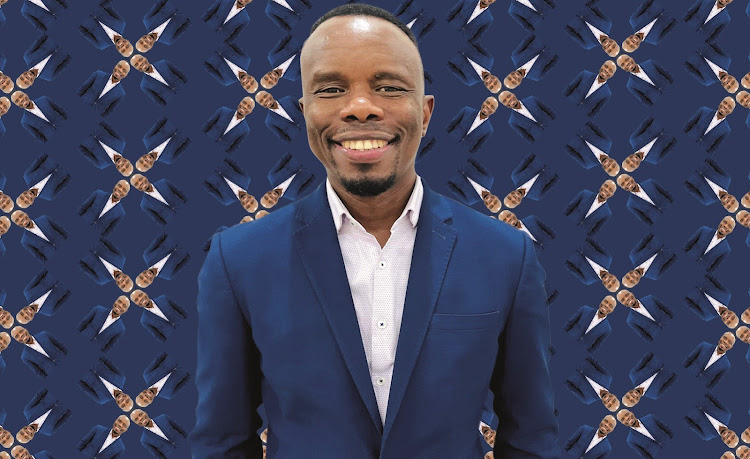 Active listening. I think it’s a critical skill to have in order to gather all the information needed and pick up on small nonverbal cues.

A few thousand rands that I spent on my rent, groceries, and petrol to drive to work.

How to use a credit card, which was offered for free back then.

In 2007, I was the manager who oversaw the last Citi Golf production at the Volkswagen plant in SA. That is one of my proudest moments.

I lost some money trying to be an entrepreneur, but thanks to my wife’s guidance I realised that I do better in the corporate sector.

Early in my career, I associated myself with the older and wiser people who had been in the industry for a long time, and I absorbed as much information from them as I could, which I still use today. I also invested a lot in my education and chose courses that were relevant to my skills. None of it was luck, it was all intentional.

We do not always get what we want, and that is not going to change.

Young man, there is a reason you are on this path  — therefore don’t give up and continue to face the challenges that come with it, because it will make you a stronger person in the future. Also, take more risks.

Besides trying to go the entrepreneurial route, at some stage in my career when I wasn’t feeling challenged enough, I moved from a technical role to sales and marketing.

I would reduce the number of cabinet ministers, and have all the ministers’ performance reviews linked to economic growth.

The FM spoke to Nolo Thobejane, head of KFC: rest of Sub-Saharan Africa
Money & Investing
1 month ago
Next Article

TONY LEON: In the misgovernance race to the bottom ...

Strike to go ahead at Sars after employees reject ...