We question the CEO of Youth Employment Service Ravi Naidoo 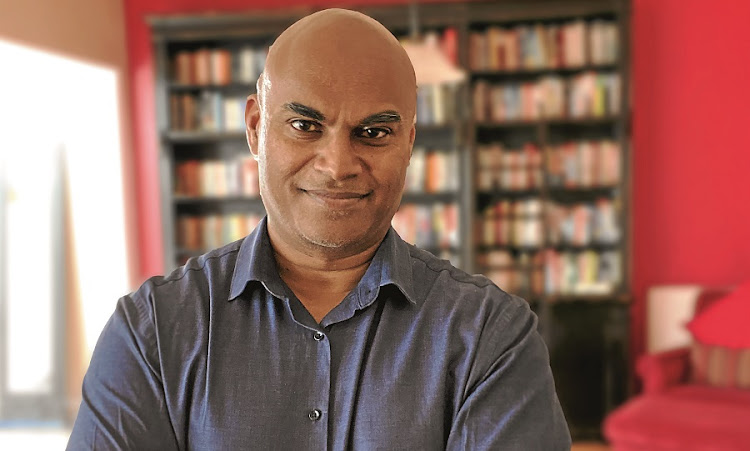 Anticipate events. When I led the launch of SA’s Green Fund we believed that as host country for the climate change conference (COP17) in 2010, the much-hyped "Global Fund" would fail to materialise. So we were ready and waiting with the SA version, which our government announced to the world.

I worked as a junior researcher at the Labour Research Service in Cape Town.

It was for R1,700 a month. I rented a room in Rondebosch East for R400, borrowed a battered car, and counted every cent. I saved a lot.

That your life will go through highs and lows — and what matters most is the meaning you attach to those experiences.

Make radical changes to improve the quality of education in the worst 50% of schools, so that young people have the educational assets to truly change their futures.

I was the national school chess champion and even now think of life a bit like a chess game.

Cryptocurrencies — by the time I bought bitcoin it was already old news. New technologies from artificial intelligence and biotech will change the world.

Speaking inconvenient truths comes at a personal cost. But there’s also a cost to not doing it.

Loyalty as a virtue can be misused in defence of incompetent and corrupt people. What SA needs is a focus on merit, performance and people who demonstrate that they are committed to building this country.

Never mind that you just scraped a 50% Latin pass at law school at the University of Durban-Westville, you will up your game and one day you’ll be top of your class at Harvard University!

History will judge kindly the "turnaround" president who makes the difficult choices for SA Inc, even if it means upsetting vested interests and becoming a one-term president. Our labour market regulations must be changed to make it easier for employers to employ people. And the civil service employment rules must be changed to ensure that only the best and brightest in society get the top jobs.